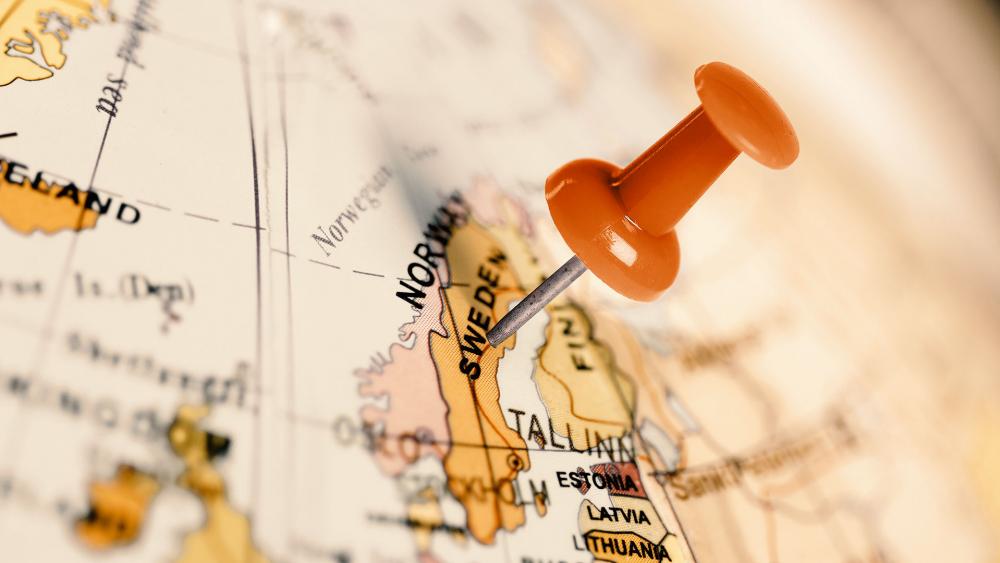 The Swedish security service SAPO says the number of people in Sweden with extremist views has grown to several thousands, and they are mostly radical Muslims.
SAPO head Anders Thornberg says "we have never seen anything like it" and says propaganda from the Islamic State is making it worse.
The number of extremists was only in the hundreds a few years ago.
Thornberg told Sweden's news agency TT Friday that SAPO gets about 6,000 pieces of intelligence every month, up from 2,000 five years ago.
Sweden's threat assessment remains three on a five-level scale. On April 7, the driver of stolen truck killed five pedestrians and injured 14 in central Stockholm.
Sweden, with a population of 9.8 million, has fewer people than the state of North Carolina, but admitted 76,145 immigrants from Asian countries in 2016, and  received 162,877 applications for asylum in 2015, many of them from Muslim nations.