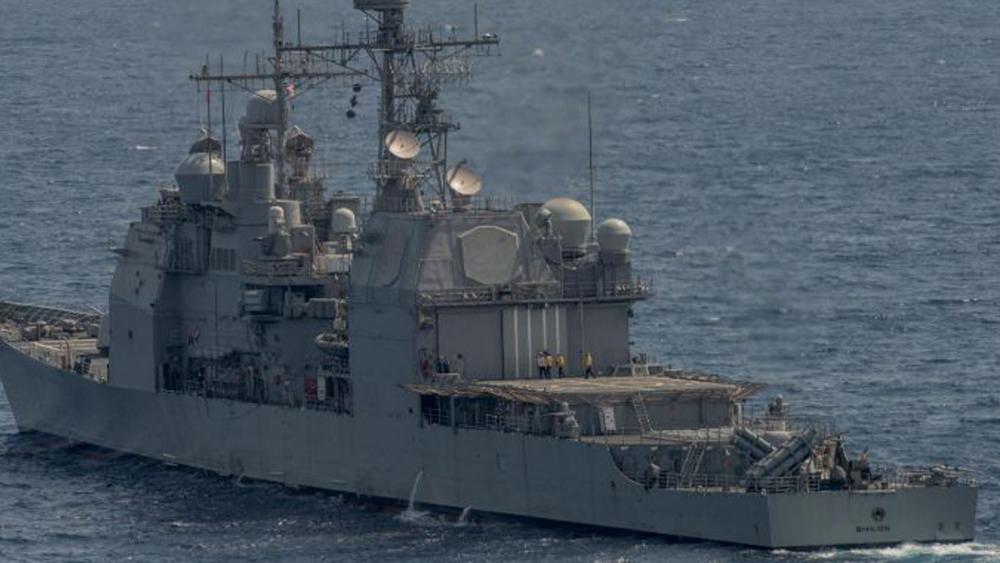 PHILIPPINE SEA -- Right now, U.S. Navy and Japanese ships and aircraft are searching for a U.S. Sailor from the USS Shiloh who went missing while the ship was conducting routine operations. It was located about 180 miles east of Okinawa, June 8.

Sailors aboard the USS Shiloh reported a man overboard at approximately 9:30 p.m. JST.

The Sailor's name is being withheld while the search is ongoing.