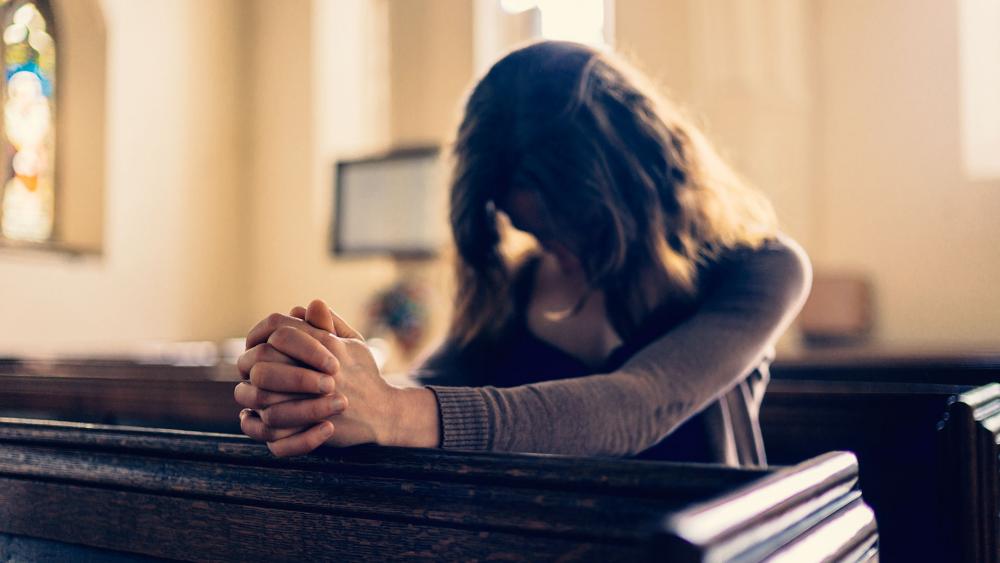 The head of youth evangelism for the Church of England says he and his team are "shocked" by new survey results that show a growing number of UK youth say they're practicing Christians. That's according to a recent story in The Daily Telegraph.

The new numbers, from the UK-based research company ComRes, show that one in five youth between the ages of 11 and 18 describe themselves as active followers of Jesus. Also, 13 percent say they are practicing Christians who attend church.

Previously, research by church statistician Dr. Peter Brierley in 2006 showed that just six percent of 11-14 year olds attended church and 5 percent of 15-18 year olds did so.

Jimmy Dale, national youth evangelism officer for the Church of England, told The Daily Telegraph that the latest figures astonished his staff. "There was disbelief among the team because it was so high," he said.

Hope Revolution Partnership and the Church of England commissioned the research. Another study by the international Christian ministry Youth for Christ, shows similiar results.

"What is really exciting for us is that there is this warmth and openness that we are seeing among young people. They are really open to faith," said Dale.

Another surprising finding--the number of teens who said they decided to follow Christ after visiting a church or cathedral. Thirteen percent said they made their decision after such a visit. Another 13 percent said going to a church wedding, funeral, baptism or christening prompted their decision.

Not surprisingly, 45 percent said growing up in a Christian family influenced them. Seventeen percent cited going to a religious school and 15 percent cited Sunday school attendance.

In recent years church officials have debated shutting down cathedrals or opening them only on special holidays like Christmas and Easter to reduce ongoing operations and maintenance costs.

The new research may prompt a change in views about the value of the historic buildings. "It's a real wake-up call for the church," said Dale, "we've got lots of young people who are coming into churches with school groups and that's a really integral part of them becoming a Christian."

About 16,000 Church of England buildings are still operational.

The Bishop of Worcester, John Inge, is the lead bishop for church buildings and said the findings demonstrate the significance of the buildings. "This shows the power of church buildings," he said, "they give a sense of stability and also the sense that the Christian faith has inspired people to build these extraordinary buildings."