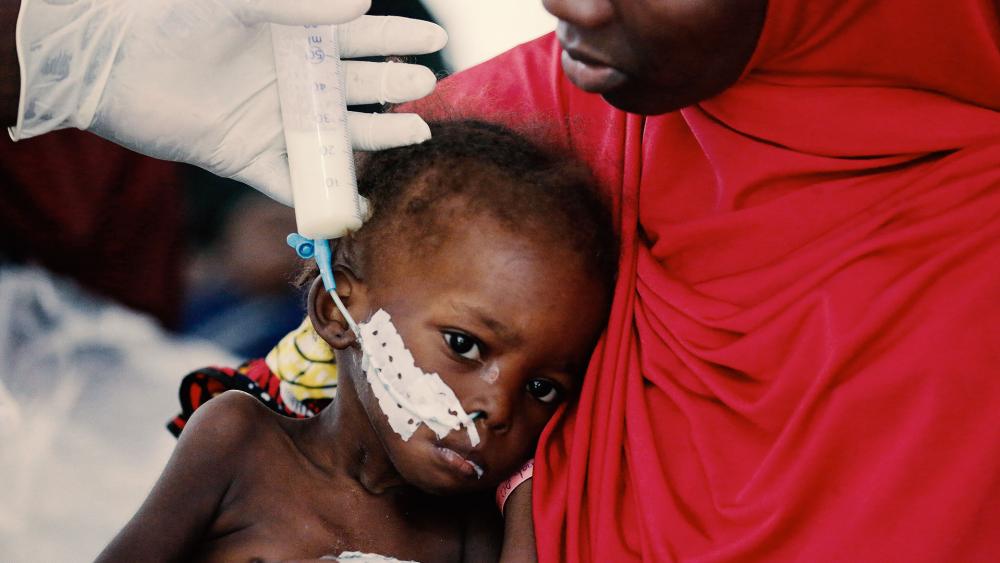 Nigerian Christians fleeing persecution by the Islamic terror group known as Boko Haram are reportedly being denied access to food and other essential supplies because of their faith.

According to Open Doors USA, the discrimination is primarily happening in the Muslim-majority area of northeastern Nigeria.

"Christians often get pushed to the back of the line," Emily Fuentes, communications director for Open Doors U.S.A told Christian Post. "Because Muslims are the majority there, even non-extremist Muslims, some of their neighbors are typically going to get preferential treatment by those providing food and assistance because of their Muslim faith."

Fuentes says while the government has set up displacement camps around the country, several of the Muslim-run facilities are reportedly telling non-Muslims that the food and relief "is not for Christians."

"It's just preferential treatment because they are not the majority religion in that part of the country," Fuentes said.

William Naga described what happened when he and others were forced to flee after Boko Haram took control of his city in 2014.

"The governor did  his best when the Christians had to flee in 2014 and 2015," Naga told Open Doors UK. "But when the care of the camps was handed over to other organizations, the discrimination started. They will give food to the refugees, but if you are a Christian they will not give you food. They will openly tell you that the relief is not for Christians."

That prompted some Christians to start an alternative.

"We have started informal, purely Christian camps because Christians were being segregated in the formal camps," a camp organizer told Open Doors UK. "They had not been given food, or allowed to go to church. There is a term called 'arne', meaning pagan. Meaning, you are pagan and not a Muslim, and as long as you are not a Muslim, we don't like you to stay together with us."

Meanwhile, tens of thousands of Nigerians are facing famine conditions and experts say religious discrimination is only fueling a "crisis of insecurity" across the country.

"Right now, we are looking at a situation where the hunger is so real that 208 people could die every day, eight people every hour," Elijah Brown, executive vice president of the 21st Century Wilberforce Initiative, told Baptist Standard. "One child every eight minutes in northeastern Nigeria could starve to death. God help us."

Brown says the terror group's activity is only making life more difficult. He claims the group has destroyed 30 percent of the homes, more than 1,600 water sources and more than 200 health centers in one northeastern Nigerian state.

"Boko Haram's violence-horrific and gut-wrenching-does not just emerge from nowhere," Brown said. "It emerges from a foundation of discrimination that stretches across northern and central Nigeria."

Nigeria is ranked #12 on the Open Doors World Watch List, listing the countries where it is hardest to be a Christian.