Clear and Present Danger: North Korea Targets US Base 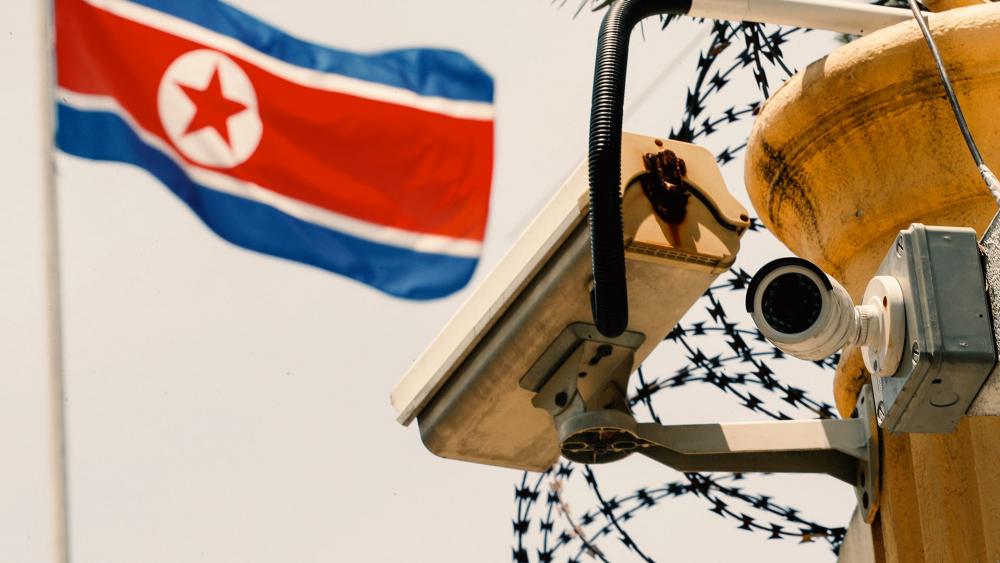 5357507069001
Clear and Present Danger: North Korea Targets US Base
Intelligence analysis now confirms North Korea's ballistic missile launch last week was a practice drill to test hitting a U.S. Marine base in Japan.
The communist regime fired four extended range Scud rockets into the Sea of Japan. Two missile experts say the hypothetical target was U.S. Marine Corps Air Station Iwakuni.
Amid historic political upheaval in South Korea, the South's acting President Hwang Kyo-ahn warned about further nuclear tests and ballistic missile provocations from North Korea.
"As we do not know when and where the North will commit additional provocation, the current security situation of the Korean Peninsula is very urgent and serious that even a moment of carelessness or a single mistake is not acceptable," he said.
With the impeachment and removal of President Park Geun-hye, the next president, to be elected in May, will likely take a much softer approach to North Korea.
The frontrunner, Moon Jae-In has called for economic reunification with the North and eventual political and military unification. He's also called for recognition of Kim Jong-un as North Korea's leader.
Alarmed by North Korea's weapons tests, South Korea and the United States have agreed to deploy THAAD, the Terminal High Altitude Area Defense missile system in South Korea. That angers China, which sees it as a threat to its security.
North Korea could posses or build up to 20 nuclear bombs and has enough plutonium and highly enriched uranium to make many more. Those nuclear weapons could be small enough to be delivered on a missile, creating a clear and present danger to North Korea's neighbors.
And some experts believe the North will likely have the nuclear missile capability to reach the United States within 10 years.