Even the Government Admits it: Cuban Churches are Experiencing a Revival 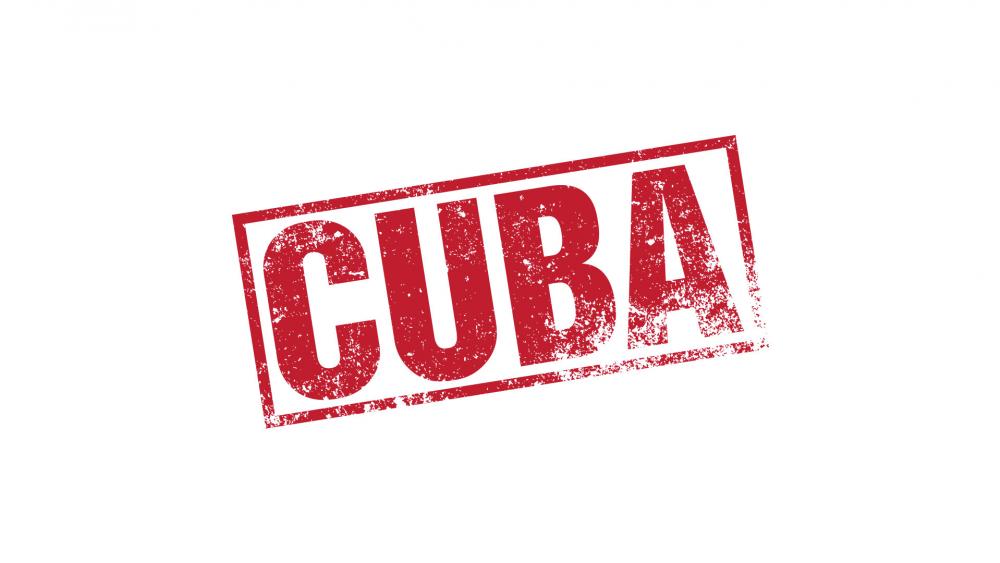 Cuba's churches may still be restricted, but that's not stopping a spiritual revival in the communist nation, one church leader says.

"All of them are growing, not just in the number of members but in their capacity to lead and act in society," he said.

Dopica leads 32 Protestant denominations in his role as president of the officially recognized Council of Churches of Cuba.

He notes that the Cuban government is now allowing churches to provide the social services that it once monopolized. These projects include AIDS prevention, sustainable agriculture, renewable energy, medicine distribution and disaster relief.

The council estimates that about 25,000 evangelical and other Protestant houses of worship are flourishing across the country. Assemblies of God churches have seen the most spectacular growth in recent years. In the early 1990's they had roughly 10,000 members compared to 120,000 currently.

Some 100,000 Cubans consider themselves Baptist and 40,000 are Methodist. Sixty percent of Cuba's 11 million people are baptized Catholic.

As CBN News learned in 2015, the Cuban government does not allow churches or other religious groups to build houses of worship or other structures. This has inadvertently sparked the growth of house churches which Cuban believers have multiplied with great success.

In 2016, Christian Solidarity Worldwide alleged that the Cuban government had declared 2,000 Assemblies of God churches to be illegal and was in the process of confiscating 1,400 of them.

David Ellis, regional director for Latin America and Caribbean for world missions of the General Council of the Assemblies of God, told the AP that they've received no report of churches being confiscated.

However, a spokesperson for Christian Solidarity told the AP that its assessment hasn't changed and that statements indicating otherwise could be understood in light of official pressure on Cuban churches.