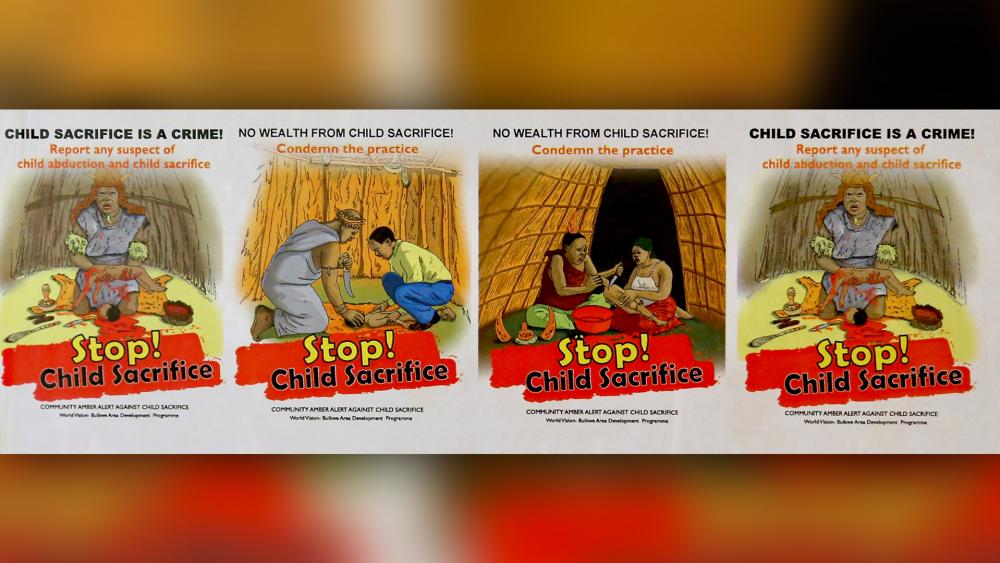 stopchildsacrifices_hdv.jpg
5366983940001
EXCLUSIVE: The Country Where Sacrificing Children is a Thriving Business

WARNING: Some of the content in this report is disturbing and will be unsuitable for younger viewers.

KAMPALA, Uganda – Each year hundreds of Ugandan children are kidnapped and murdered as part of a thriving human sacrifice business.

A Christian pastor is now teaming up with police and politicians to stop this brutal practice. It's a little after 2 in the morning. About an hour's drive south of Kampala.

CBN News has joined undercover detectives, armed police and a pastor hunting for a witch doctor accused of kidnapping and killing children. "Witch doctors believe that when you kidnap a child you get wealth, you get protection." A few hours in, the trail for the killer goes cold. Rachel Kaseggu knows the heartbreak of losing a child.

"I had high hopes and dreams for Clive," Kaseggu told CBN News as she sobbed uncontrollably. Kaseggu's 3-year-old son Clive disappeared June 2, 2015 while playing in the backyard of their home.

"It was around 10 in the morning when we noticed he was nowhere to be found," Kaseggu said.

CBN News met Kaseggu the day police told her what happened to her son.

"I've never even heard of child sacrifice, I didn't even know what that phrase meant." Superstition and Desire to Get Rich Drive Child Sacrifice

Detective Emmanuel Mafundo took us to the spot, not too far from his home, where they found Clive's remains in this pit toilet filled with human feces. Mafundo said the key suspect turned out to be Kaseggu's neighbor, a wealthy businessman who allegedly hired two men to kidnap and mutilate Clive's body, believing the act would bring "good luck" to his new hotel project.

Detective Mafundo said the suspect paid the equivalent of $1,400 for Clive's life. "I found it so queer how someone, because of superstition, can be able to sacrifice a three-year-old kid," Mafundo, a Uganda police superintendent told CBN News. He says that in addition to decapitation and genital mutilation, witch doctors often slice the child's tongue and mix it with herbs for special powers.

"The tongue is used, they believe, to silence enemies," Binoga described. Best friends Kanani Nankunda, George Mukisa and Allan Ssembatya are fortunate to be alive, but bear the physical and emotional scars of their past. The three are child sacrifice survivors. A few years back, Kanani and his seven-year-old sister were attacked in the bush. He has a ten-inch scar on the back of his neck where the witch doctor tried to drain his blood. "I fainted and when I regained consciousness, I found my sister dead with her head missing," Nankunda described to us in a low voice.

"I tried to scream for my parents but my voice was not strong enough for them to hear me," Ssembatya said. They stabbed his neck, sliced his head with a machete then castrated him. Allan remained in a coma for two months after his miraculous rescue.

George Mukisa's mother found him lying in a pool of blood after a man castrated his privates with a blunt knife. Doctors had to reconstruct his genitals with skin grafted from his forearm.

The boys say they encourage each other to look past their physical challenges. "God is helping us in many different ways," Ssembatya said. "When we think about what happened to us, we just pray and ask God that this would never happen to anybody else."

The three boys are now under Pastor Peter's care.

Kyampisi Childcare Ministries is the only organization in the country providing long-term financial and medical care for survivors of child sacrifice.

"Every Ugandan must wake and and say, 'No to sacrificing our children'," said Margaret, a member of Uganda's parliament. "Our children are the future of this country." Rachel Kaseggu says life without Clive will never be the same. Still, she has a message for the men who brutally murdered her 3-year-old son:

"Because of my faith in Jesus, I believe in second chances, and I would give it to them because there's nothing I can do to bring Clive back. My message to them is: confess your sins and come to the Lord. Because when you come to the Lord, he will forgive your sins!" 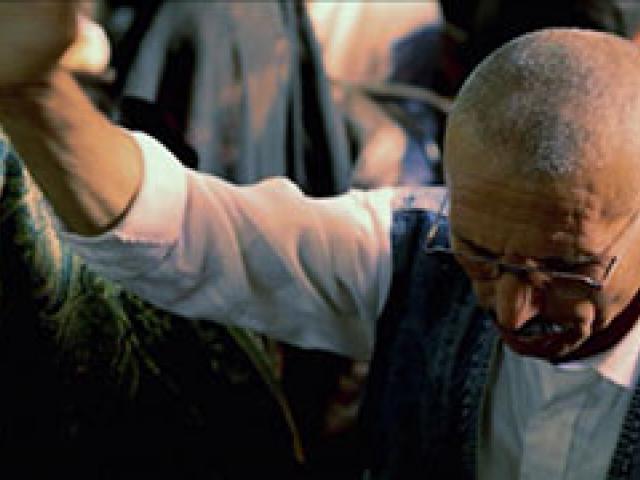 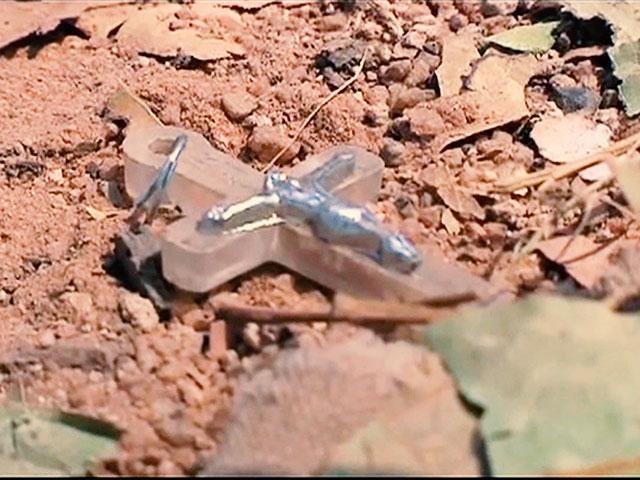 ‘God Visited Us in a Big Way.’ The Day Relief Came to the Displaced Victims of Boko Haram
CBN News Email Updates