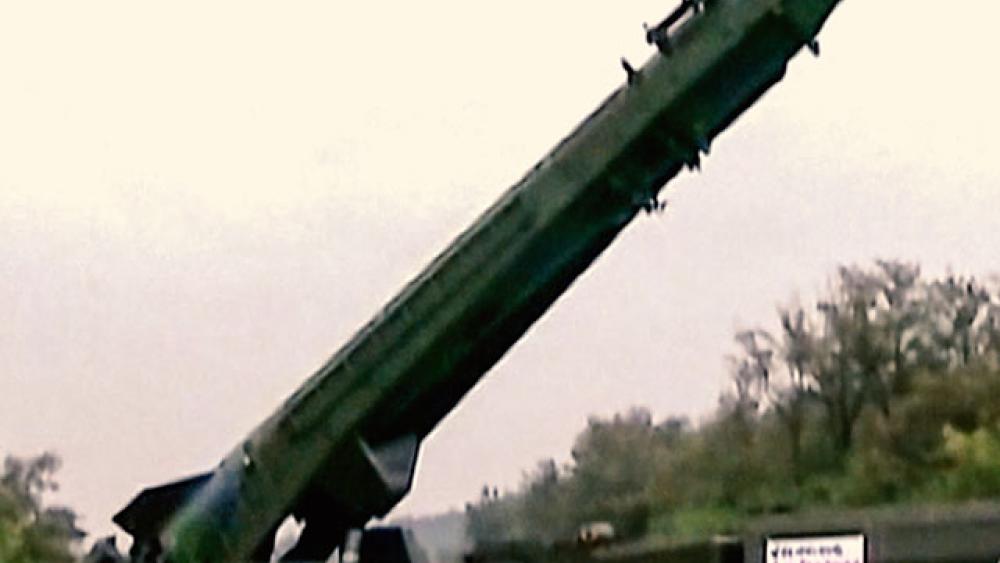 According to media reports, the missiles were launched from a known site on North Korea's west coast near the border with China. The missiles reportedly flew more than 600 miles across the country and landed in the Sea of Japan.

Seoul's Joint Chiefs of Staff released a statement following this latest provocation, saying they're analyzing the type and flight range of the missiles, and it would take them time to come up with a final analysis.

Following the launch, South Korea's security council met to decide how to respond to the missile tests.