Strangling the Pro-Life Movement: What in the World Is Going on in France? 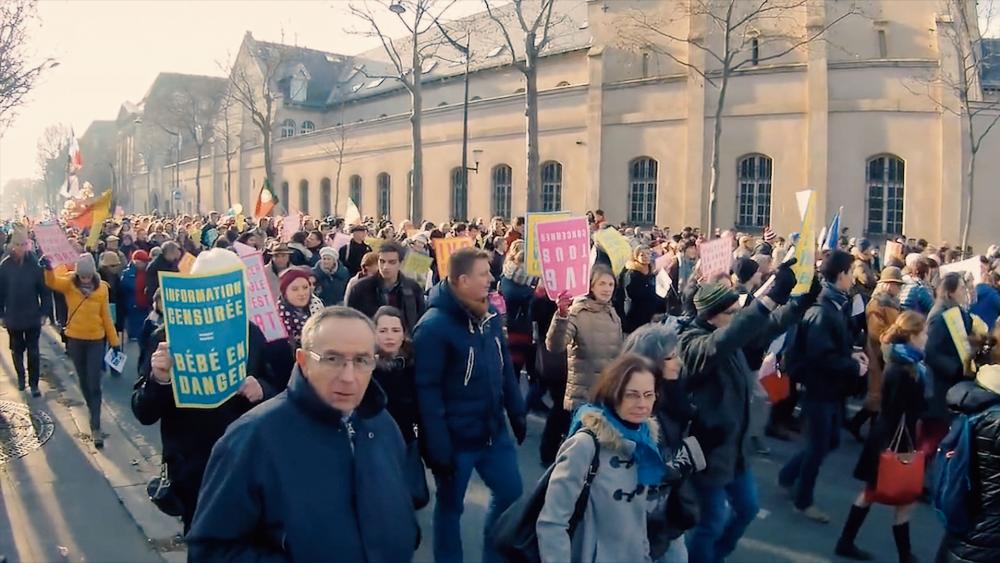 PARIS -- The French pro-life movement risks being crippled by a proposed new law that would criminalize any website that tries to persuade a woman not to have an abortion.

Anyone convicted under the so-called ‘crime of digital interference’ law could get two years in prison and a $31,000 fine.

While the law passed the French Senate and National Assembly, it’s not law yet. It’s being reviewed by France’s highest legal body, the Constitutional Council (Conseil Constitutionnel).

If passed, as many expect, the law will make an already weak anti-abortion movement in France even weaker.

France’s Socialist government says it’s trying to stop ‘fake news’ about abortion. Pro-life leaders call it censorship of their views, and they feel like their movement is being strangled.

“This law has the risk to suffocate the pro-life movement,” says Jean-Marie Le Méné, President of the Jerome LeJeune Foundation, one of France’s leading pro-life organizations.

He told us, "This new law is extremely dangerous because this limits the freedom of expression. First, it means that the government is deciding what is right and what is wrong, what we can tell about abortion and not.”

The law targets words and messages that might deter or dissuade women from having an abortion.

“This law goes pretty far," says Le Méné, "since the mere fact of saying the truth could discourage a woman from having an abortion. Showing what an abortion is, is technically a deterrent (under this law). The fact of telling the truth about the consequences of abortion is dissuasive. Talking about post-abortion depression or psychological consequences is discouraging.  The truth is a dissuasive.”

Most American pro-life websites would be illegal under the new French law, as would be those web pages on the Jerome Le Jeune Foundation’s own website.

Opponents of the proposed law appealed to Frances’ Constitutional Council because the law would restrict freedom of speech. While that argument would probably work in the United States, it may not work in France, where pro-life forces lost the abortion debate long ago.

France legalized abortion in 1975 and is today one of the most pro-abortion nations in Europe, with more than two-thirds saying in one poll (67% BuzzFeed/Ipsos, 2015) that a woman should be able to have an abortion whenever she wants.

Journalist Anne-Elisabeth Moutet says the pro-life movement is seen by the French government as denying women their human right to abortion.

"The view of the French is as long as women are entitled to have an abortion, you cannot actively have propaganda preventing them from making an informed choice about exercising that right. That's the way the French see it," she says.

Ninety-six percent of Down Syndrome babies are aborted in France. Last year the government even banned an ad showing smiling, happy, Down Syndrome children.

The French haven’t gone along with all of it. Four million marched across France against gay marriage and gay adoption but lost on both issues.

France is still a majority Catholic country, even if most people don’t attend church regularly.

But there has not been the same outrage over this law, and passage could come soon, making it even harder to protect the unborn in France.

Le Méné warns, “The few constraints that were shaping the law on abortion are now void (under the proposed law). This means that organizations such as Planned Parenthood, which is publicly funded, and the government have the monopoly on telling the truth, but are in fact telling lies about abortion.” 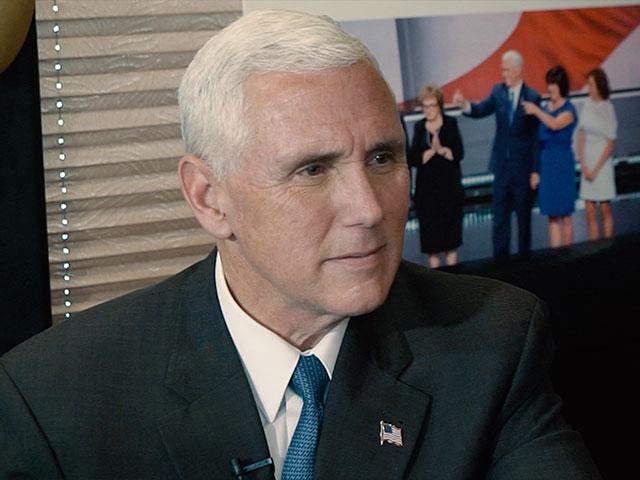