Pakistani Christian Murdered After Refusing to Work On Sunday 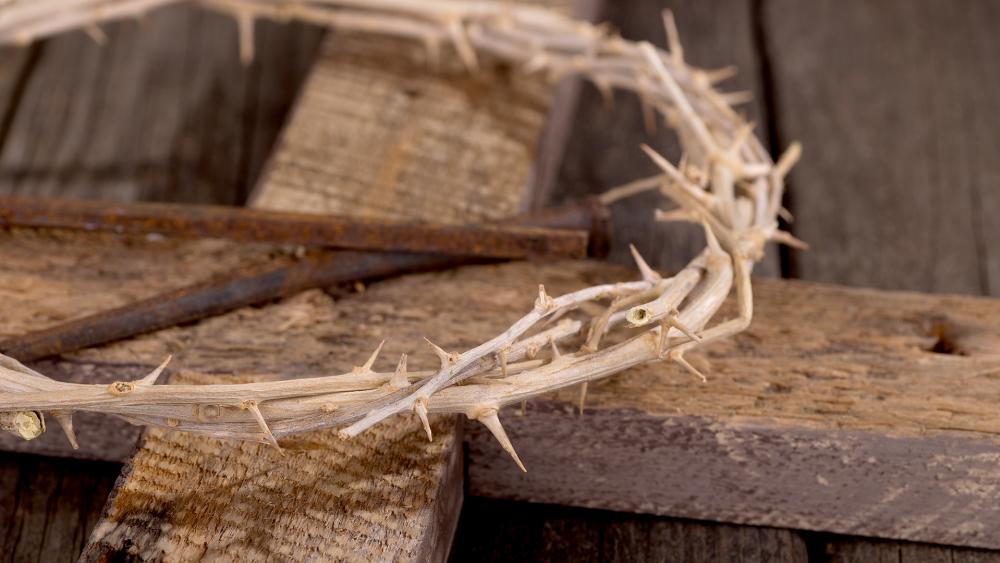 A young Christian sanitation worker was gunned down in Pakistan after he refused to clean an outhouse on a Sunday, his day off.
20-year-old Noman Munir Masih of Sheikhupura in Punjab Province, was the sole breadwinner of his Pentecostal family after his father died two years ago, according to Morning Star News.
Masih worked for the sanitation department like many Christians forced to work in low-paying cleaning jobs in Pakistan.
The young man was leaving work on March 20 when a motorcyclist shot him.  A suspect was taken into custody.
Kashif Naimet, an attorney for the dead man's family told Morning Star News that a local influential Muslim had threatened Masih after he refused to clean his outhouse (dera) on a Sunday.
The Muslim reportedly told the young man he would 'cut off his legs and riddle his body with bullets' for defying his order."
Some Muslims in Pakistan believe they can mistreat and harm Christians because they are a minority community lacking resources and status to seek justice.
CBN News Email Updates