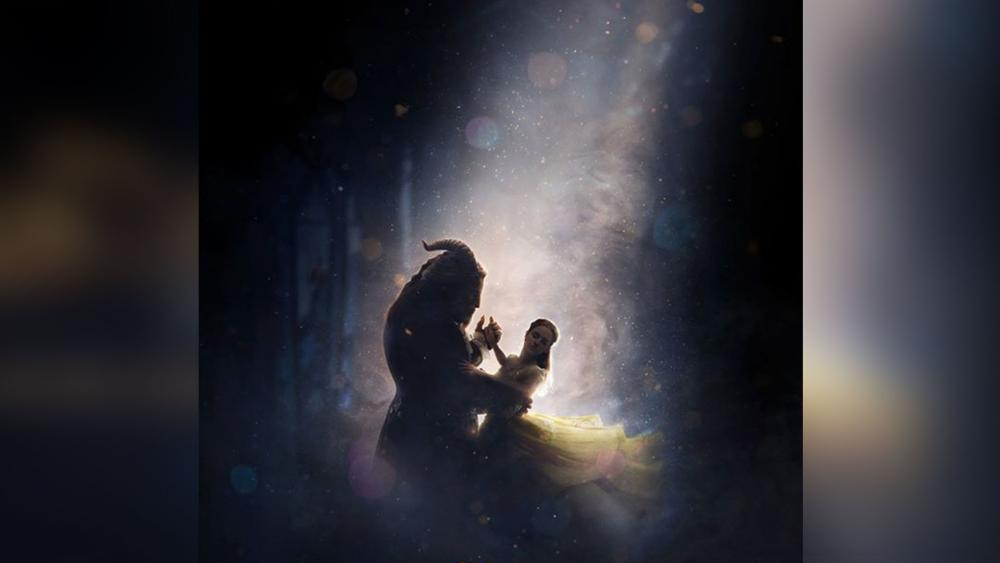 "Beauty and the Beast"

Russian leaders have stopped short of a total ban, but they did issue a big decision against Disney's live-action remake of "Beauty and the Beast."

A 2013 Russian law prohibits "gay propaganda" aimed at children, so the Russian Culture Ministry has decided that moviegoers will need to be at least 16 years old to see the film.

Russian lawmaker Vitaly Milonov had called the film "homosexual propaganda," saying it shouldn't be seen by children because of reports that it includes a gay character.

Milonov protested the screening of any movie that disseminates "overt and shameless propaganda of sin and sexual perversion under the guise of a fairy tale."

The controversy began after the film's director said the movie features "a nice, exclusively gay moment in a Disney film" involving the character LeFou, played by actor Josh Gad.

During an interview with Attitude magazine, a European gay lifestyle magazine, the film's director Bill Condon described LeFou as "somebody who on one day wants to be Gaston and an another day wants to kiss Gaston."

The statement has stirred up controversy with a number of parents saying they will not take their children to see "Beauty and the Beast."

"I keep saying it's more like the first gay moment," he said. "Because I think it's a very fluid character." The director added: "You can't help but wonder in his adoration of Gaston ... (is there) something more going on?"

But Russia's Culture Ministry has made its decision: No children allowed.

The movie is set to release in Russia on March 16. It hits theaters in the US the next day. 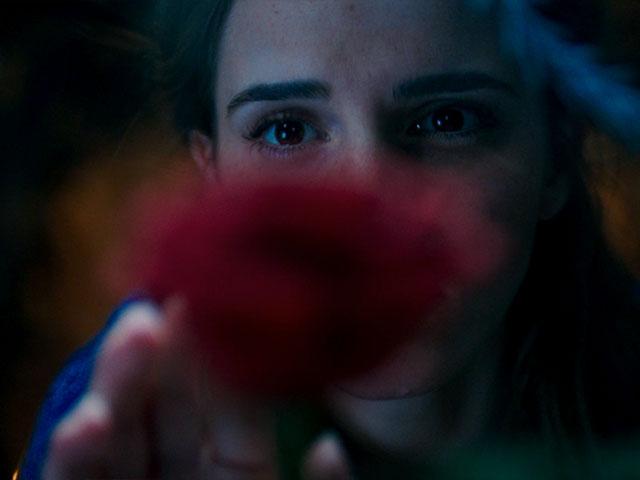