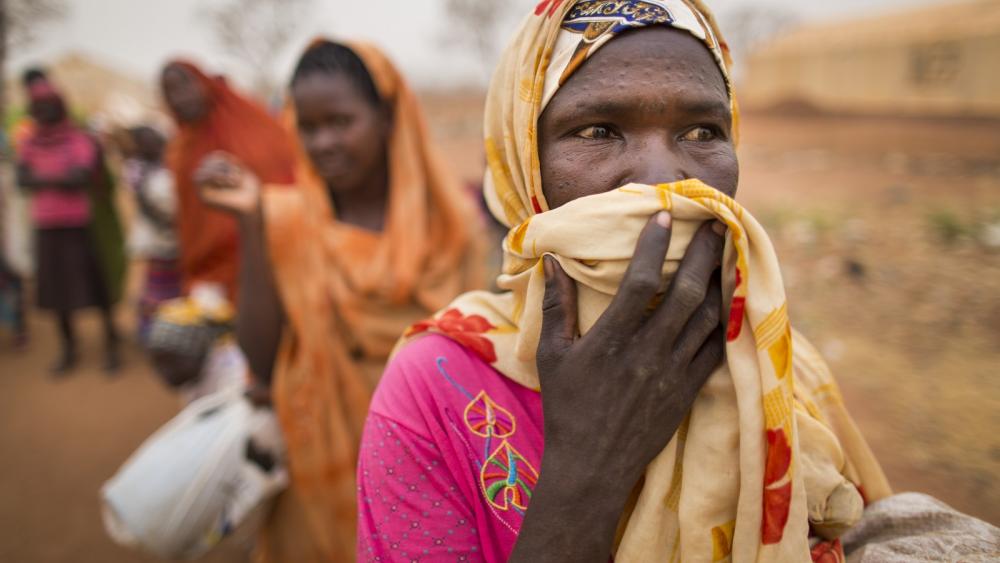 In a statement released to CBN News, Samaritan's Purse says they are "thankful to God for the safe release of our South Sudanese national staff, who had been detained by armed personnel in the Mayendit area of South Sudan."

The aid workers were kidnapped from a village near Mayiandit, about 420 miles northeast of South Sudan's capital city of Juba.

"They were all released Tuesday afternoon local time," Samaritan's Purse said in the statement.

A South Sudanese military official initially claimed that rebels had demanded food in exchange for their release, but Samaritan's Purse says that report was untrue.

"There was no ransom request, and they are on the way to a safe location at this time," a Samaritan's Purse official told CBN news.

Check out these stories from CBN News:

Samaritan's Purse says it had been working in Mayiandit for over two years but had to remove their staff when security conditions in the region became volatile.

"We removed all relocatable staff two weeks ago as it became apparent fighting was going to begin," Samaritan's Purse said.

The United Nations says more than seven million people in South Sudan are in need of aid. That number is up by 1.4 million from last year.

Roughly 3 million people have been displaced by fighting between government and rebel forces. An estimated 200,000 people have fled the country since the beginning of the year.

"This situation highlights the severe famine situation in parts of South Sudan with over 4 million people at risk of starvation," a Samaritan's Purse statement said. 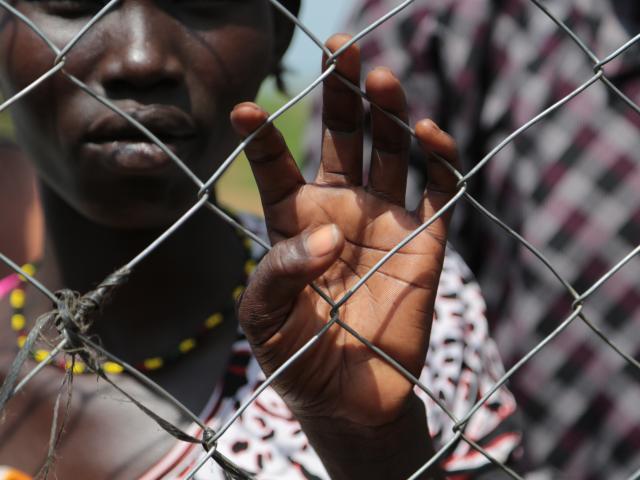 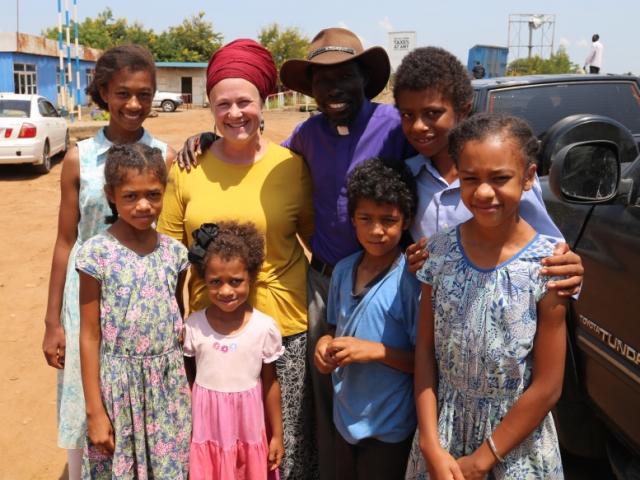 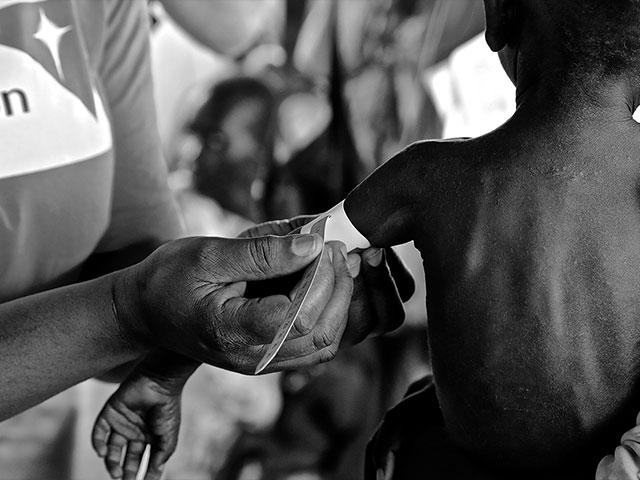