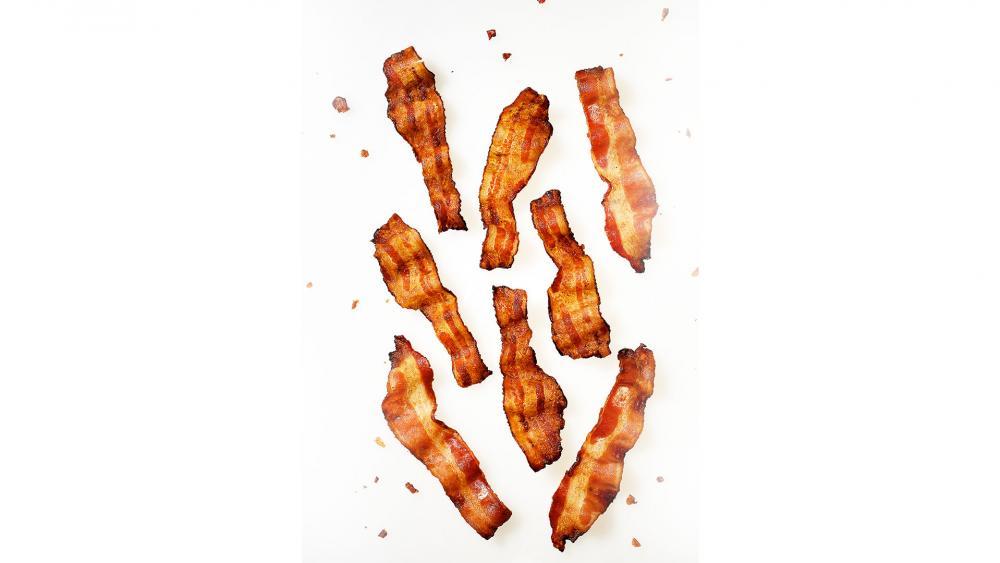 A Swedish man is accused of eating bacon too closely to a group of Muslim women and also calling them names.
Swedish broadcaster SVT says the incident occurred on a train in the Stockholm area over the weekend.
The Swedish man, who has not been named, is reported to have approached the Muslim women, who were wearing veils over their faces.
The man was eating bacon and dangled it in front of them.
The women left to find other seats and the man followed them with his bacon, according to the report.
He is also alleged to have called them derogatory names and made racist comments.
He faces charges of incitement to racial hatred.