A Giant Symbol of Christianity Rises in Mao's Birthplace 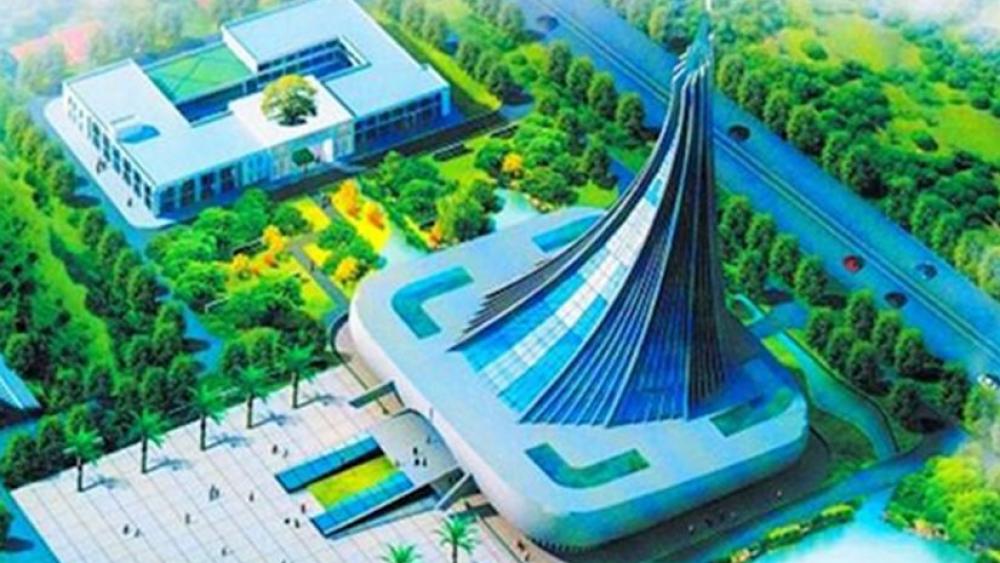 Mao Zedong, the former head of China's Communist Party, was a ruthless leader. In the 1960s, Mao launched the "Great Proletarian Cultural Revolution" in which he severely persecuted all religious and political organizations. In fact, very few groups back then were left untouched by his campaign of brutality.

Churches and temples were destroyed. Pastors, Buddhist monks, and Catholic priests were beaten, killed or sent to harsh labor camps. Mao converted to communism in Changsha, the capital of Hunan province.  It was there, as a young man, he started to study the works of communist leaders and soon embraced their radical, totalitarian ideologies.

Now, not too far from Mao's birthplace, a massive church is being built, and when completed, will be bigger than "even the biggest statue of Mao Zedong in China."

The Xingsha Church is part of a $617 million Christian-themed ecological park being constructed in the capital of Hunan province.

A Monument to Jesus in the City of Mao https://t.co/OgQ4hlL3D2 #China With the perceptive and excellent writers #HanShaogong and #TanHecheng

It was inspired by Noah's Ark and measures 260 feet tall, half the height of the Mao statue, less than 10 miles away.

An artist's impression of the Xingsha Ecological Park in Hunan Province, with the Xingsha Church in the middle of the park can be seen below. Chen Zhi, president of the Christian Council of Hunan Province, says the facility will open this summer and covers an area of 150,000 square meters.

But the project has drawn widespread criticism from Mao supporters who are angry that the local government is subsidizing the park.

One commentator said Mao would "never tolerate the overflowing of religion" in his birthplace and urged local authorities to stop the project. Another said the rise of Christianity in China was a threat.

"Going for Christianity in a big way damages our nation's ideological security," Zhao Danyang, from the website Red Morality Think Thank, wrote back in February.

Some China watchers see this "monument to Jesus in the city of Mao" as yet another sign of the dramatic "religious revival" that's gripping the nation as millions of Chinese people turn to faith for answers. Decades after Mao's death, Christianity, unlike any other religion, is experiencing the most explosive growth.

In Changsha alone, one pastor claimed there were approximately 100,000 Christians in the city.

Ian Johnson has documented the rise of religion in China.

"People {in China} are looking for new moral guideposts, some sort of moral compass to organize society," Johnson, author of "The Souls of China: The Return of Religion after Mao", told CBN News. "So they are turning to religion as a source of values to help reorganize society." Johnson spent six years researching the "values and faiths of today's China." He says the fastest-growing drivers of this "religious revolution" are unregistered churches or so-called "house" or "underground" churches.

"These groups have become surprisingly well-organized, meeting very openly and often counting hundreds of congregants," Johnson wrote in an article for The Atlantic. "They've helped the number of Protestants soar from about one million when the communists took power to at least 60 million today."

All this is a far cry from the dark days of Mao's Cultural Revolution and decades of communist rule. Fenggang Yang has tracked the growth of Christianity in China. He told CBN News that if the current pace continues, China is on track to become the largest Christian country in the world.

"If the current trend of growth keeps the current pace, I think it is likely in the next 30 or 40 years China's number of Christians could reach really a high number similar perhaps to the U.S. or Brazil," Yang, director of the Center of Religion and Chinese Society at Purdue University, told CBN News.

Over the past 15 years, CBN News has also documented this unprecedented revival. From the countryside to the big cities, we've highlighted how a new generation of believers is changing the face of Chinese Christianity.

"Any casual visitor to the country can tell you that the number of churches, mosques, and temples has soared in recent years, and that many of them are full," Johnson wrote. "While problems abound, the space for religious expression has grown rapidly, and Chinese believers eagerly grab it as they search for new ideas and values to underpin a society that long ago discarded traditional morality." 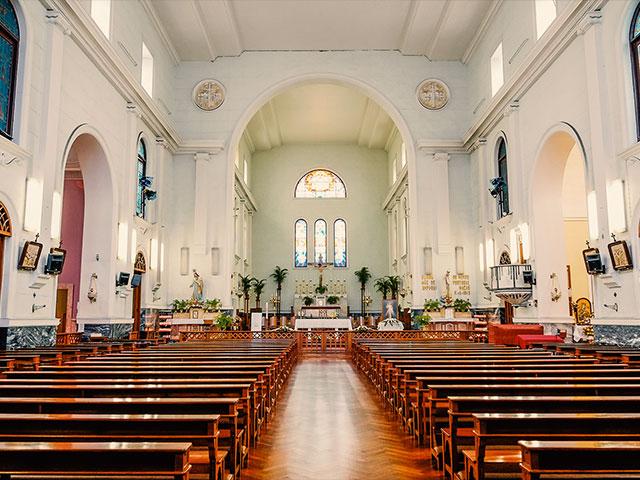