The Christian governor of Jakarta, Indonesia is being jailed for his faith.

During his campaign, Ahok said people were wrong if they believed a specific verse in the Quran forbids Muslims from voting for non-Muslims. That statement was deemed to be blasphemy.

For this, he was tried and sentenced on a charge of blasphemy.

The justice overseeing the trial, claimed that the sentencing wasn't politically motivated and that the trial was simply a criminal case, but Ahok's lawyer said authorities were pressured into their verdict.

Though the maximum penalty for blasphemy is five years, the prosecutors initially pushed for a one year sentence. The doubling of his sentence revealed the extent to which Indonesian courts are influenced by hardline Muslim groups.

For younger hardline Muslims, specifically those belonging to Muhammadiyah, a prominent Islamic social group, the sentence was seen as a victory.

However, for many, the sentence was shocking.

Adrian Sianturi, a supporter of Ahok, says the sentence to a two year imprisonment denies positive social progress, and promotes intolerance and corruption.

This sentiment is shared by many and echoed throughout the capital. Thousands of police forces were sent in to help monitor civilians protesting the sentence.

For Indonesians pushing for tolerance, the sentencing is a hard blow. For Christians, it is yet another reminder of the uphill battle for religious liberty in southeast Asia. 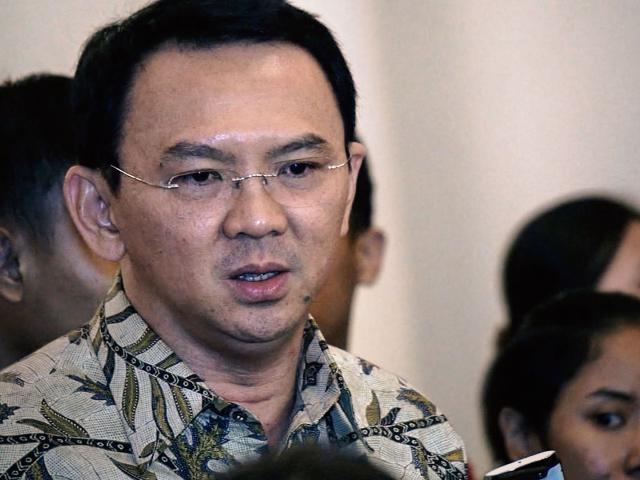 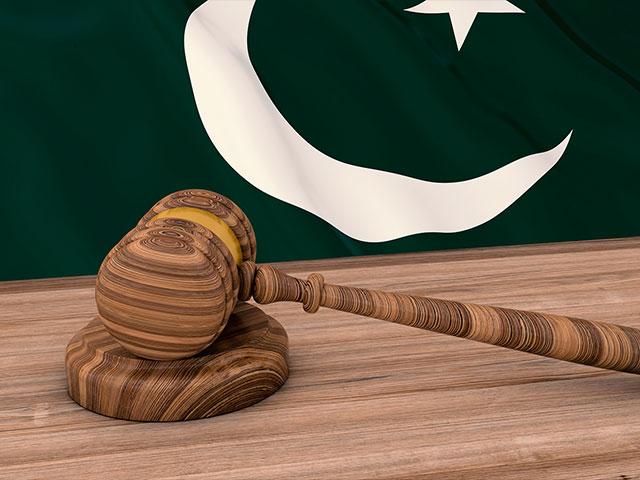