For Every New Christian in the UK, 26 More Leave the Faith 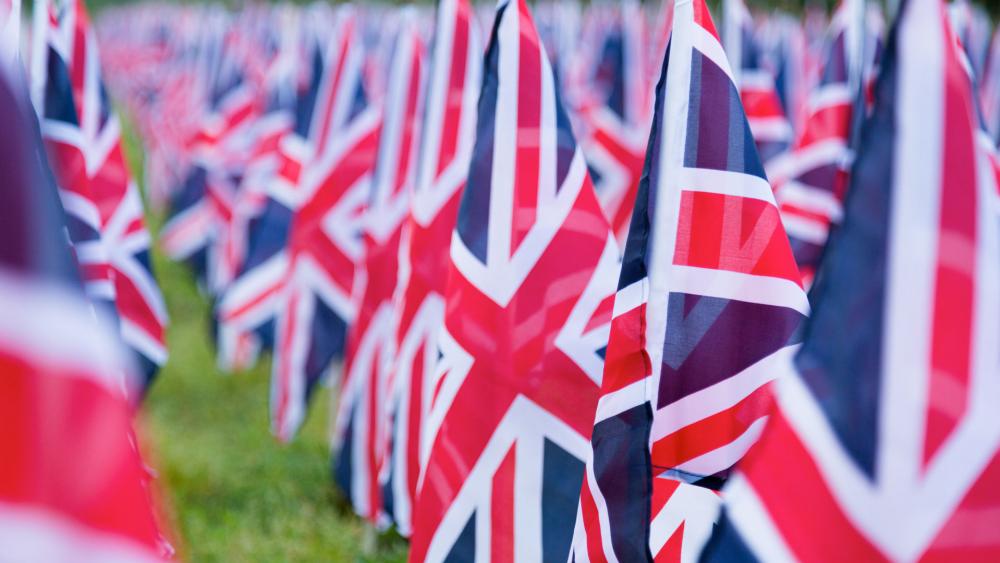 Christianity may be on the rise across Asia, Africa and South America, but it is sharply declining in the United Kingdom.

A new report from The Benedict XVI Center for Religion and Society at St. Mary's University discovered an alarming trend.

"For every one person brought up with no religion who has become a Christian, 26 people brought up as Christians now identify as Nones," the study found.

Nones are those who say they don't identify with any faith.

"This has been a consistent finding of polls, social surveys, and censuses over the past several decades. In fact, the rise of the non-religious is arguably the story of British religious history over the past half-century," wrote Stephen Bullivant, professor of Theology and the Sociology of Religion and director of the Benedict XVI Centre for Religion and Society.

However, despite the decline there is one place where religion is still popular. Inner London has the lowest percentage of non-religious people living in Britain, with only 31 percent identifying as such.

The reason why is because more and more religious migrants, particularly Muslim migrants, are settling there.