'Nothing but a Miracle!' How a Christian Family Escaped Communist Clutches 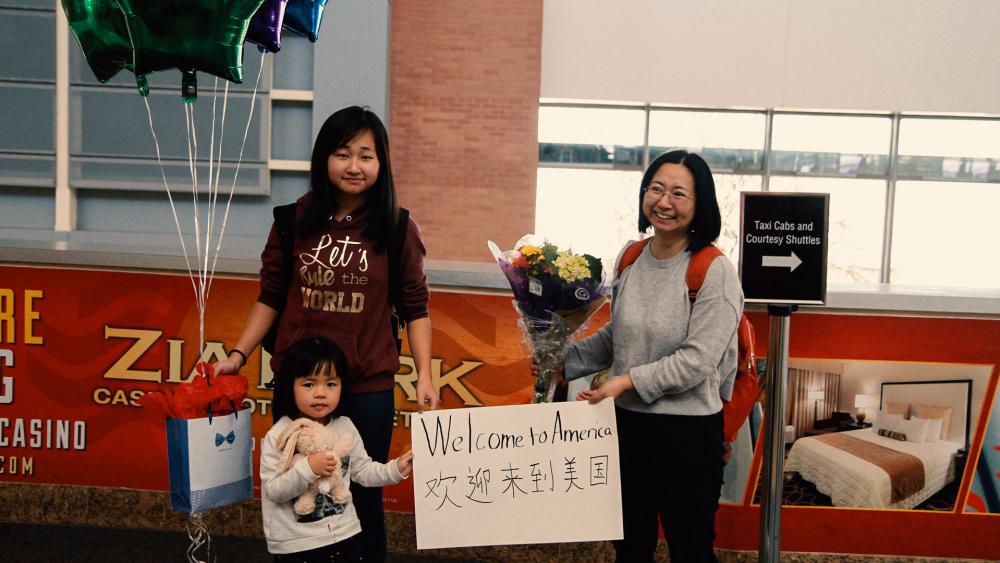 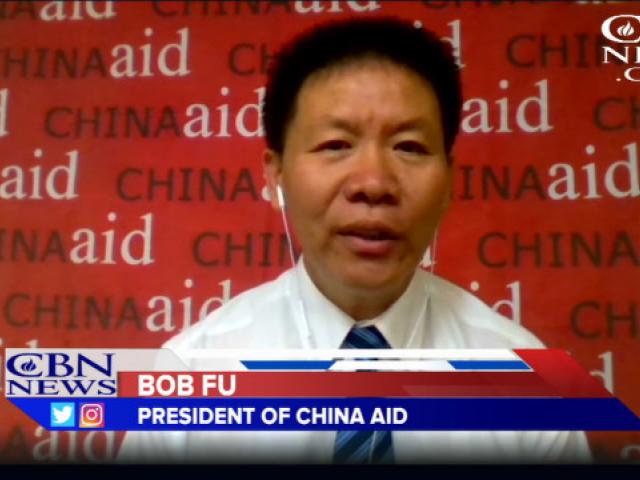 CBN News spoke with Bob Fu, a Christian human rights activist, about the escape of a Christian Chinese mother and her daughters from China. Watch above.

A Christian activist who helped a Christian mother and her two daughters, ages 15 and four, escape from China earlier this year and make it to the United States is speaking out about the ordeal that he calls miraculous.

"It's absolutely nothing but a miracle!" Bob Fu exclaimed in an interview with CBN News. Fu is the president of ChinaAid, an international non-profit Christian human rights organization.

Chen Guiqiu fled China with her two children after authorities imprisoned her husband, Xie Yang, a well-known human rights lawyer, on a charge of inciting subversion.

The three are now safe in the U.S., but it was a close call and "really a dramatic event" as Fu put it. He's based in Texas and has helped high-profile dissidents escape China.

Chen and her daughters made the journey with his guidance and intervention. The Associated Press reports that they fled their central China home in February, traveling on foot and by car for five days -- sometimes with no place to sleep and nothing to eat but a bag of chocolates.

Eventually, the three made it to a safe house in Bangkok, Thailand.

In early March, however, Thai police, under the direction of a Chinese translator, found the three at the house, took their possessions and sent them to detention.

In immigration court, a judge ordered that Chen be deported.

After learning the news of Chen's arrest, Fu told the U.S. State Department and his associates in Thailand, who found her in the jail. Fu said U.S. officials arrived at the jail while Chen was in court.

After her hearing, authorities took her back to the jail, and more than a dozen Chinese security agents waited at the entrance to escort Chen and her two daughters back to China.

The Christian woman prayed to the Lord, "Don't desert us now, not like this."

Chen then witnessed the answer to her prayer as U.S. Embassy officials convinced Thai officials to allow them to quickly take Chen and her daughters out a back door, according to Fu and another individual who wanted to remain anonymous.

When the Chinese agents at the entrance learned the family had escaped, they followed them to the Bangkok airport, where Chinese, Thai and U.S. officials reportedly engaged in a heated standoff over who had custody of Chen and her daughters.

Eventually, the family arrived in the U.S. on March 17.

"I was really thankful that the Trump administration made a decisive, unprecedented decision and took action and helped protect (Chen) and the two daughters," Fu told CBN News.

Chen's husband, Xie, went on trial Monday, and an attorney appointed by the government represented him. He entered a guilty plea and requested that the court give him a lighter sentence because of his repentance.

Fu called the legal proceeding "totally a fake, show trial," and said Xie is missing again, along with his parents. He told CBN News the three were "somehow put in a remote mountain area."

A spokesman representing China's foreign ministry said Monday that he did not know about the family's escape, according to The AP, which also reports that the Ministry of Public Security did not respond to faxed requests for comment. In addition, Thai and U.S. authorities declined to comment on the ordeal.

A State Department spokesman for East Asia, Justin Higgins, said that the U.S. "urges China to release all of the lawyers and activists detained in the July 9, 2015, crackdown and remove restrictions on their freedom of movement and professional activities." 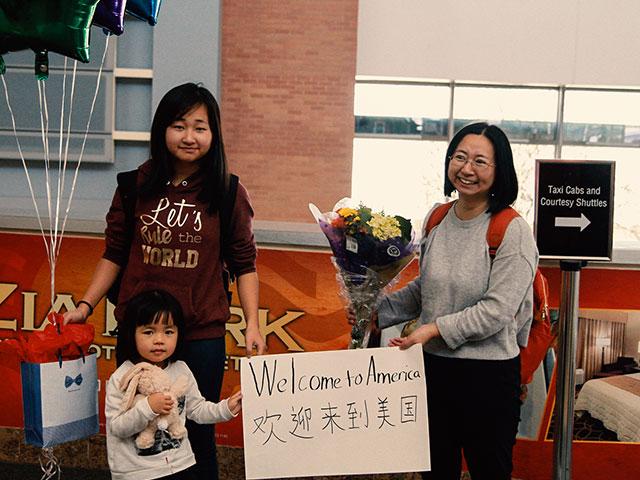