Is North Korea Behind the Global Cyberattack?

Who was behind the global "ransomware" attack? A South Korean cybersecurity expert says there is more circumstantial evidence that North Korea may be to blame.

Simon Choi, a director at Hauri Inc., an anti-virus software company, says North Korea is experienced in the world of bitcoin and as early as 2013, has been taking it through malicious computer programs.

John Bambenek of Fidelis Cybersecurity told CBN News that there is a "solid lead" in the investigation in this latest attack.

"There is a link. We are really drilling down on what it means, but there is part of the code that is shared between WannaCry and a known DPRK hacking tool," he said.

Still, researchers say someone else could be using the code, and no one officially has been connected. 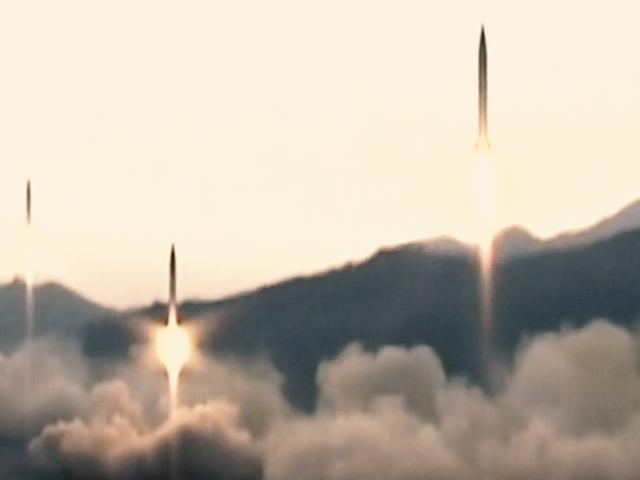 Forget North Korea's Missile System. Here's What You Should Really Be Concerned About