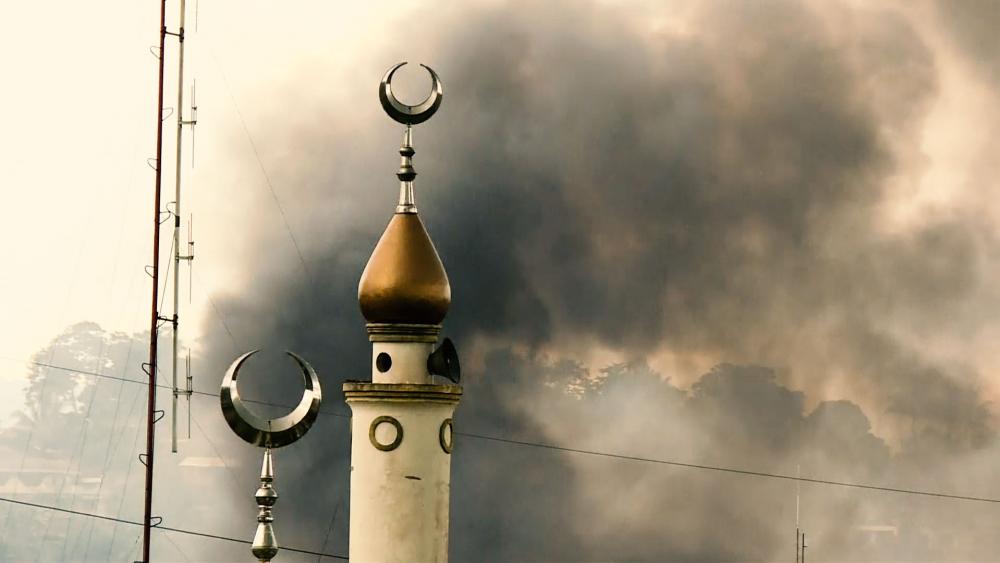 Islamic radicals who have besieged much of a southern city in the Philippines are trying to establish a regional branch of ISIS in that country.

The Philippine military says the radicals include foreign fighters and local gunmen.

The military is conducting air strikes, trying to regain control of the city of Marawi that has been overrun by ISIS.

Marawi is located on the island of Mindanao, where more than 100 people have died and 70,000 have fled since terrorists launched their attack.

Among the dead are nine Christians who were murdered merely for being followers of Jesus Christ.

A Catholic priest who was taken hostage by the ISIS jihadists says he's being held along with 200 other captives, including children.

In the video above, Father Teresito Suganob says under duress that his captors want the military to withdraw its forces from Marawi.

Philippines troops have carried out "precision attacks" with tanks and rocket launchers to target the radicals. Since they're attempting to avoid civilian casualties it's more difficult to destroy the ISIS fighters. The island of Mindanao has long been a base for local Islamic radicals in the Philippines, and government officials say they're also getting outside help.

Philippine soldiers have taken control of about 70 percent of the city.

The head of the Philippine military says three Malaysians, an Indonesian and a possible Arab extremist were killed before they could to murder an entire Christian village in an audacious ISIS-style plot.

Gen. Eduardo Ano says the jihadists plotted to set Marawi ablaze and kill as many Christians as possible in nearby Iligan city on Ramadan to create fear by mimicking the terror seen by the world in Syria and Iraq. 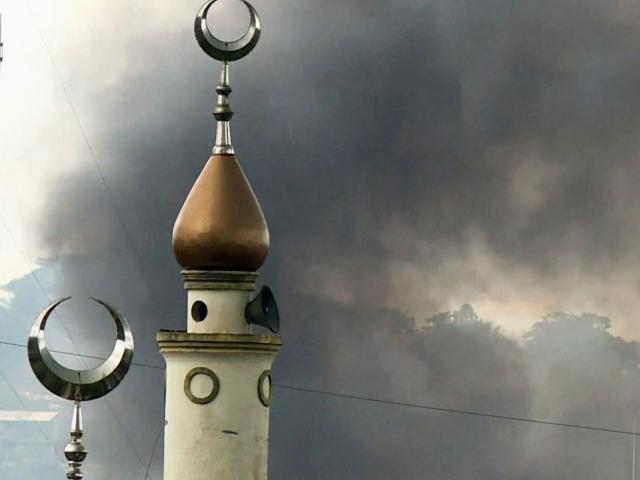 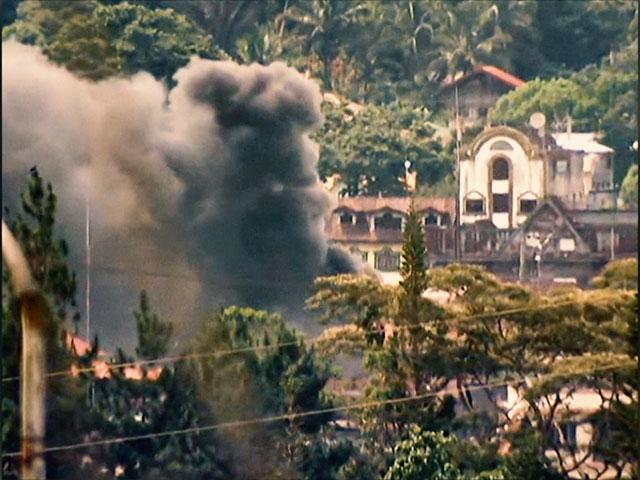 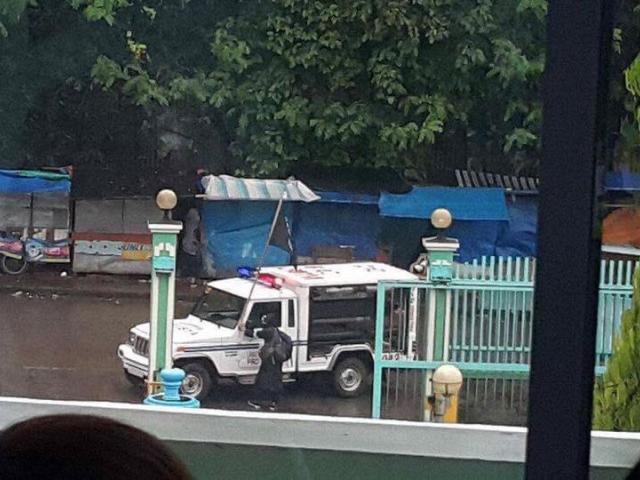 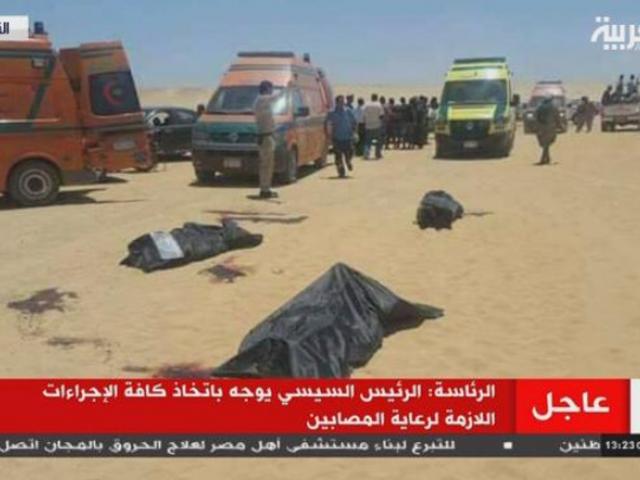 'We Are Christians': Copts Would Not Deny Jesus as ISIS Committed Genocide
CBN News Email Updates