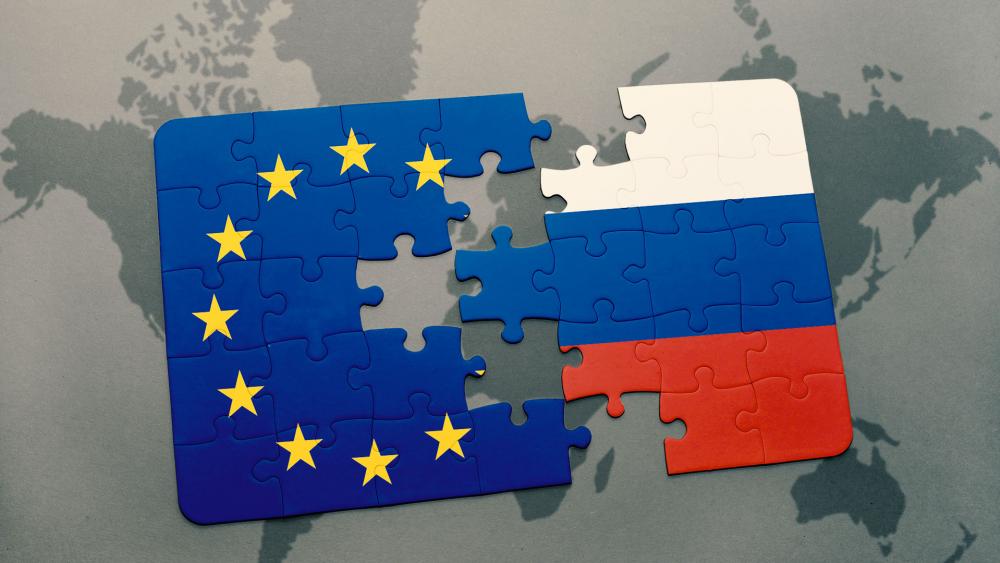 A Russian Orthodox priest says the West better get ready for Islam's conquest.

"There is very little time left until the death of the entire Christian Civilization," claims Dmitri Smirnov, chairman of the Patriarchal Commission on Family Matters and the Protection of Motherhood and Childhood. "Several decades, perhaps 30 years, well, maybe in Russia it will last 50, no longer," the priest reportedly told Russia's Soyuz TV channel.

Smirnov says Islam will eventually sweep the continent because Muslims are willing to sacrifice themselves in order to advance their own values.

"The modern Muslim is willing to die for his faith," Smirnov said. "He wraps himself with dynamite and blows himself up wherever his mullah orders him. He is prepared to sacrifice himself. He is labeled a terrorist. But his goal is not to terrify the world."

The controversial Russian Orthodox archpriest claims young Muslims view their sacrifice as a noble cause in order to protect their societies.

Smirnov claims Islam's domination will force Christians underground and they "will be like peas scattered across Europe."

"Christians will not dare stick their necks out, they will congregate in small groups and will be persecuted," Smirnov asserts. "The rehearsal is already underway: in Europe, Christian women are being raped and murdered, and the men who are forced to protect their women, are unable to do so (while rapists are sentenced to one year probation maximum). This goes on in today's Europe, and we are next in line."

He ends his presentation saying that while Muslims are ready to kill themselves, Christians in the West are just "exhausted sick people, as good as dead." 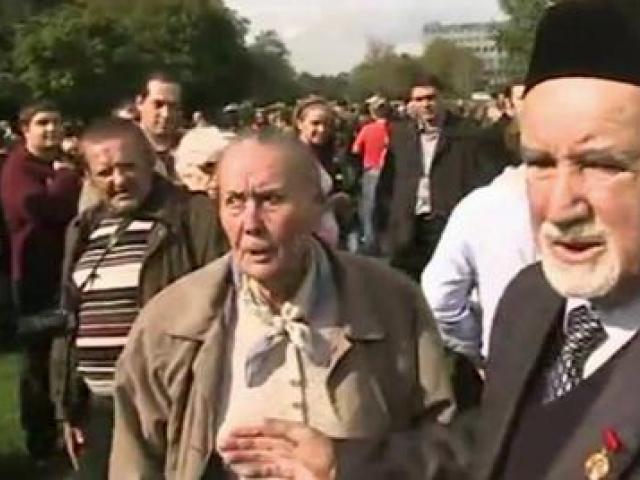