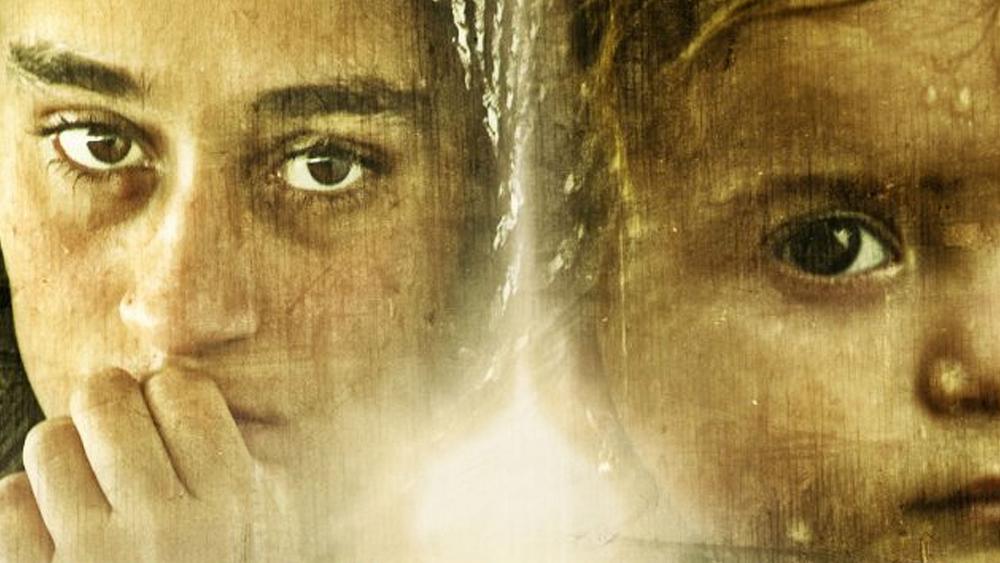 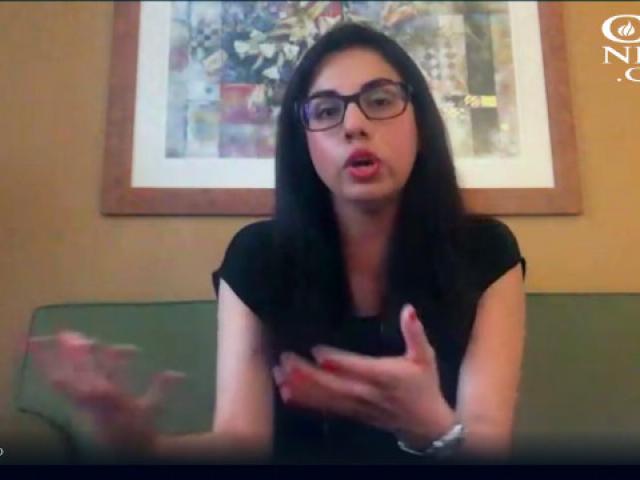 An innocent child suffers the horrors or war

A new documentary follows the harrowing journey of two Americans who saw first-hand the horrific aftermath of the Islamic State's war on ethnic minorities in Iraq.

"The Longest Road," an award-winning documentary, has been screened at several film festivals across the country, including the Newport Beach Film Festival in April.

The next showing will be at the Phi Center in Montreal on May 10th.

The title of the film comes from a Kurdish proverb – "A good companion shortens the longest road" – that inspired the Southern California-based co-directors, first-time filmmaker Jennifer Salcido and documentarian Matthew Charles Hall.

Showing the film in Newport Beach was important because of its potential to make people aware of the suffering, said Hall.

"We witnessed some horrendous atrocities that people in privileged Orange County can't really imagine. It shook me when I experienced it, and if audiences can witness just a fraction of that, I know they'll be in for an eye opener."

The Islamic State forced an estimated 2 million people in Iraqi Kurdistan out of their homes. Many of these refugees live in unsanitary conditions in tent villages, with their loved ones having been killed or sold into slavery.

Filmed in Iraq and Syria, "The Longest Road" follows Iraq War veteran Richard Campos, Vietnam War veteran Stan Rapada and Gold Star father Kevin Graves as they head to the front lines of combat and see the havoc ISIS has wrought on the Kurds and Yezidis, an ethnic and religious minority.

One of the most heartwrenching moments in the film comes when Graves, at an outpost of Kurdish fighters about a mile from ISIS lines, breaks down in tears at the memory of his son's death in Iraq.  When the fighters try to console him, he tells them he knows he will see his son in heaven and adds, "In my heart, I will do what I can to help you to fight your fight, so my son's sacrifice will have more meaning."

The film received an Award of Merit from Impact DOCS Awards in La Jolla, California.

The movie is doing more than just winning awards, it is making a difference too.

All proceeds from the film will go toward building an orphanage and school at the camp. The film is a call for Americans to help the refugees, saying that our common humanity is more important than any religious or ethnic differences.