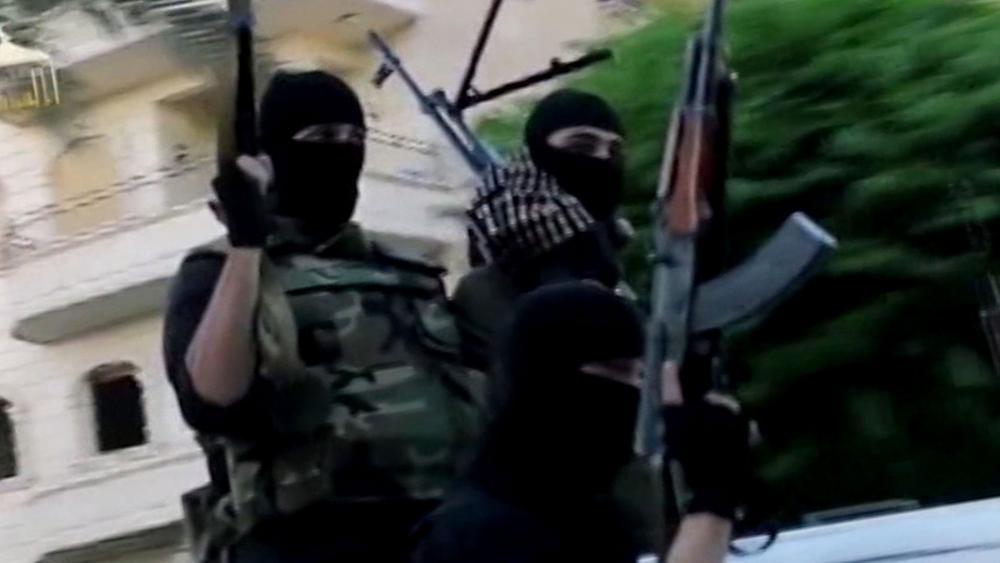 Islamic State militants have withdrawn from their last stronghold in Syria, according to the Britain-based Syrian Observatory for Human Rights.

The Syrian military declared Boukamal liberated after a government offensive that killed a large number of militants, including leaders.

"The liberation of Boukamal is of great importance because it is a declaration of the fall of this group's project in the region generally and the collapse of its supporters' illusions to divide it, control large parts of the Syria-Iraq borders and secure supply routes between the two countries," Army spokesman Gen. Ali Mayhoub said in a televised statement.

The military said they are still chasing other ISIS terrorists in different directions to small towns and villages in the desert.

U.S. officials estimate that between 2,500 and 3,500 dispersed in the desert around Boukamal.

Although Islamic State militants have no major territorial hold in Syria and Iraq, the group still has a small presence near the capital of Damascus.

ISIS has suffered consecutive defeats at the hands of U.S.-backed Iraqi and Syrian fighters and Russian-backed Syrian forced and allied militia.

Despite its fall, the group's media presence has remained active and its fighters are likely to try and keep up their insurgency from desert areas.