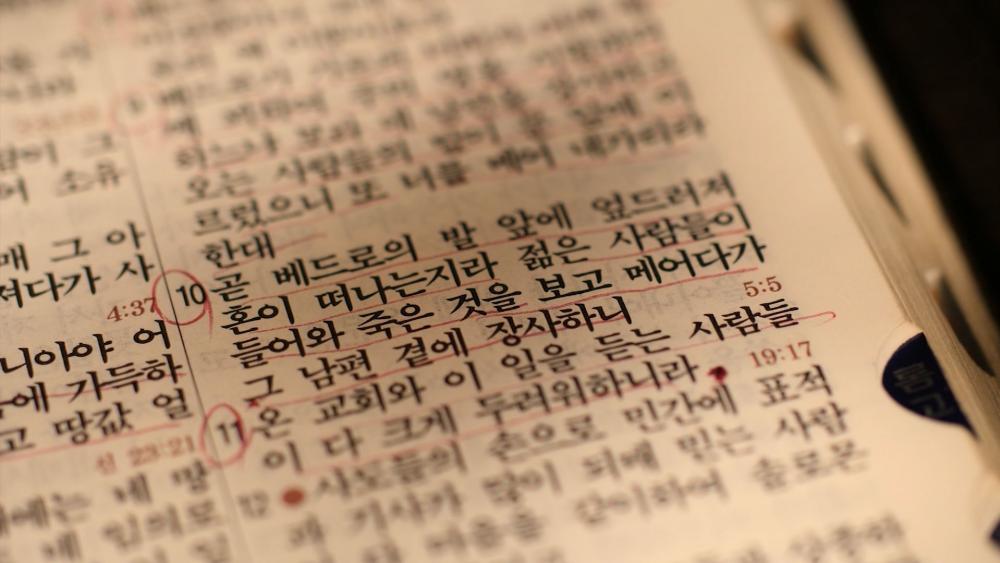 WASHINGTON — North Korea is widely known as the most oppressive place on earth for Christians. It's a place where believers practice their faith in secret. North Koreans cannot even own a Bible or speak the name of Jesus in public.

Possessing a Bible could get you 15 years of hard labor in a prison camp, or worse.

Vernon Brewer, President of World Help, knows that well. He spends his days equipping smugglers to bring Bibles into the hermit kingdom.

Why They Risk Death to Own a Bible

"If they get caught with a Bible, it's a death sentence. Yet they are willing to risk their lives every day to get God's word into the hands of a North Korea Christian, that has never even held a Bible. Let alone owned one. That's how precious it is to them. It is really good news," Brewer said.

Brewer believes of the some 300,000 Christians there, about 70,000 wither away in brutal prison camps because they were caught practicing their faith.

Brewer and his team just returned from the DMZ, where they worked to share the word of God by smuggling Bibles across the border.

"Much of the work we do to share the gospel, it's very secret. But I can tell you this: we are distributing Bibles because that is the greatest need. We have a goal to distribute 100,000 Bibles as soon as possible," Brewer told CBN News.

They're also smuggling computers that include a Bible college curriculum for training church planters and future pastors.

He says their efforts are changing lives.

"I was in the North Korea military in Pyongyang and worked in communications monitoring radio stations. I first heard about God on the radio," Paul said.

Paul says he discovered there was a God, who had a son, Jesus, who died for his sins. Coincidentally, his family had planned to leave North Korea during that time.

So he left with his father, mother, sister, and brother.

They fled to the mountains of China, where they were cold, desperate and hungry.

Eventually other defectors took them to an underground church and for three months, he learned more about Jesus.

Paul says, "Because I was in the military, I knew if I was caught I would be killed. Police did catch us in Laos while trying to make it to Thailand and then to South Korea. We were put in prison for processing, but by God's grace we were all sent to South Korea."

Others have not been as fortunate.

We spoke with another man, who had to get out after accidentally revealing to friends that he believed Jesus was his Savior.

He tried and failed many times.

The man said, "I was beaten, tortured to the point of death, splashed with freezing water. My hands and feet were fitted with a lock because I was known as the man who escaped."

The defectors say change is taking place because people are starving and questioning their survival in North Korea. They say some also question the actions of their leader, but do so quietly.

One defector said, "People are very unsatisfied with Kim Jong Un. They have nothing. I pray for the people of North Korea."

Many still have family members across the border suffering under the Kim regime.

Brewer said, "This is all on God's agenda. This is all part of God's plan and this is on God's time, to see North Korea come to Jesus Christ."

Which is why Brewer and his team remain committed and will continue to pray for change in North Korea. 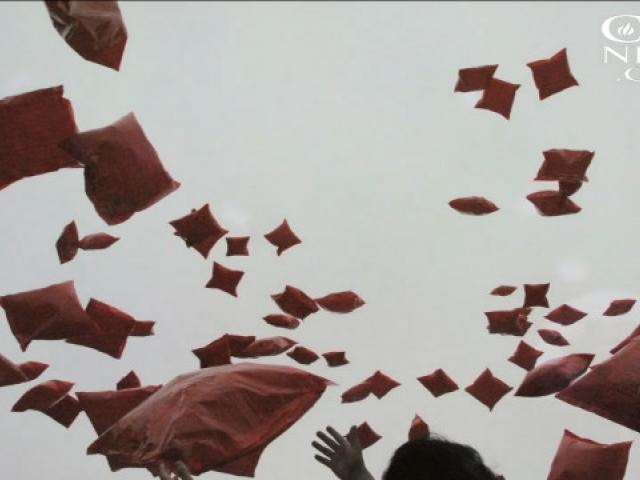 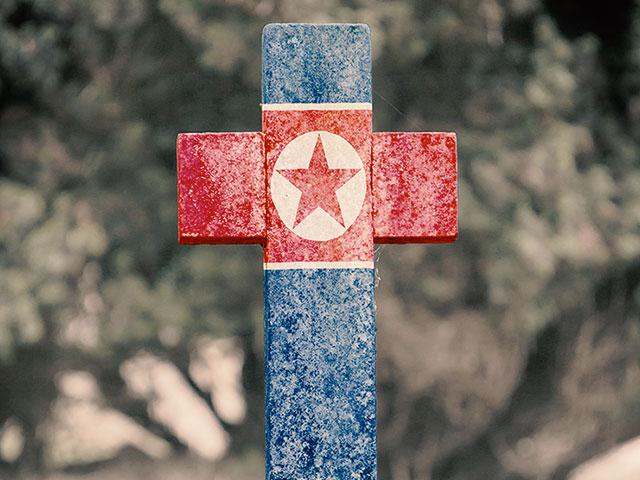 What the Mainstream Media Won't Tell You: The Church in North Korea
CBN News Email Updates