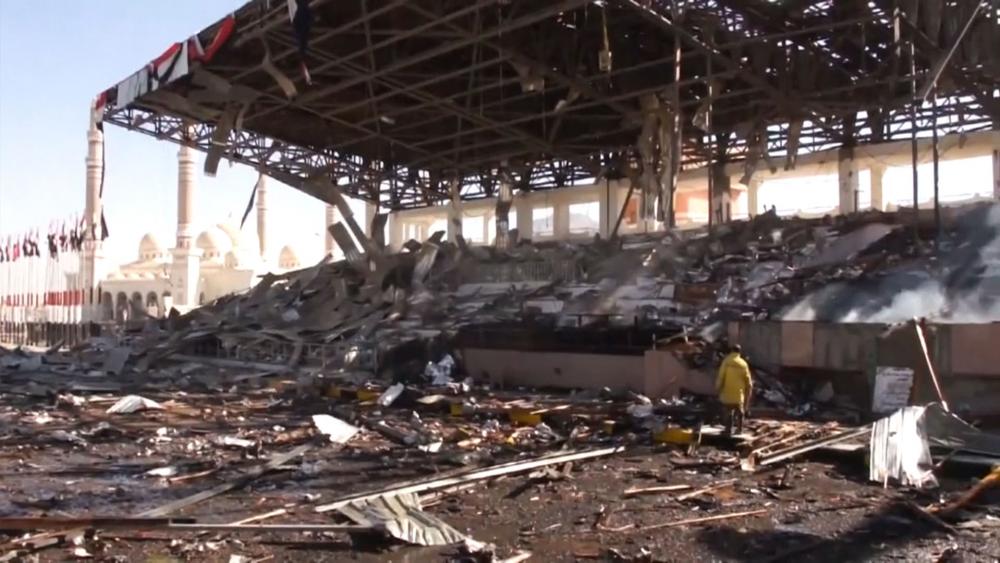 Saudi Arabia says Iran is behind a ballistic missile attack that was launched from Yemen over the weekend, and it could be considered "an act of war" against the kingdom.

Iranian-backed Houthi rebels in Yemen fired the long-range missile at Riyadh's international airport Saturday. It is the first time, a rebel missile has come close to a Saudi populated area. The city of Riyadh lies about 620 miles north of the Yemen border.

A Saudi-led coalition, helping the Yemen government fight the rebels, said in a statement that the missile was knocked down by Saudi air defenses before it reached its intended target.

"The kingdom reserves its right to respond to Iran in the appropriate time and manner," the statement continued.

In response, the coalition launched a wave of 15 retaliatory airstrikes that ended Sunday afternoon. The group also threatened Iran with a possible retaliatory strike.

The U.S. is one of the Saudi's military suppliers and has helped the coalition with logistical support.

Responding to the attack during his Asian tour, President Trump placed some of the blame on Iran for the missile attack.

"A shot was just taken by Iran, in my opinion, at Saudi Arabia. And our system knocked it down," Trump said, referring to the Patriot missile batteries Saudi Arabia has purchased from the U.S. "That's how good we are. Nobody makes what we make and now we're selling it all over the world."

A spokesman for the Saudi government said the missile was developed by Iran and smuggled into Yemen.

Iran has backed the rebels in Yemen but denies arming them.

The rebels said in a statement that the missile was launched in response to recent bombings that have killed civilians.