ISIS Slaughters 128 in Syrian Christian Town: 'They Attacked us Like Animals, They Came to Kill Us' 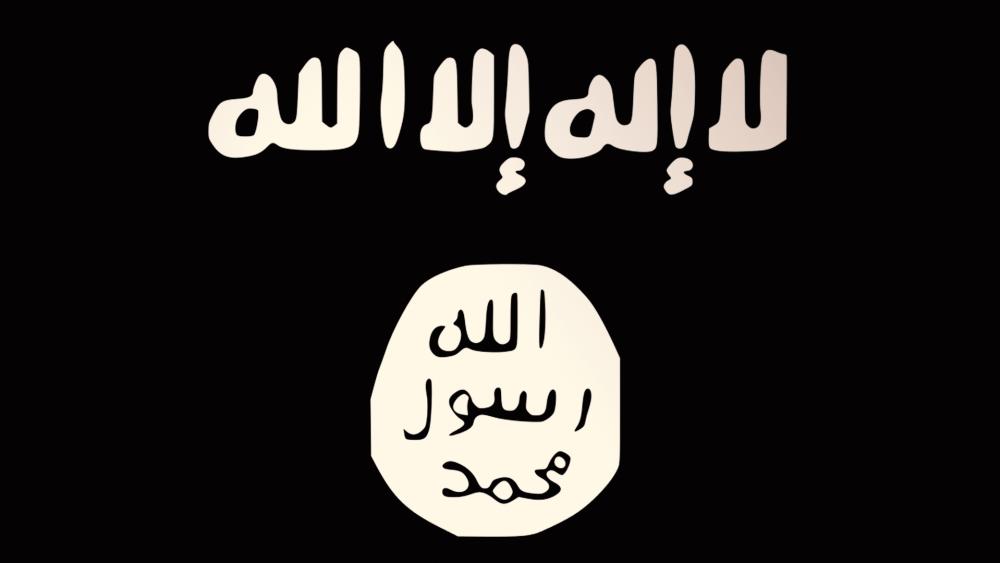 Shocking details are emerging of a surprise 'revenge' attack by ISIS militants on what was once a predominantly Syrian Christian town.

"They attacked us like animals, they came to kill us," a resident of Qaryatayn said, speaking on condition of anonymity.

On Sunday, Syrian government troops recaptured Qaryatayn from ISIS militants. But before retreating from the town, the terror group went on a killing spree slaughtering countless people.

"They killed children {and} women," recounted one survivor. "They broke the arms of the women {and} burned them."

The Britain-based Syrian Observatory for Human Rights says at least 128 people were murdered in the rampage.

"They killed more than a hundred innocent people from the families of both civilians and militants," said one resident.

Syrian soldiers, backed by various militias, regained control of the town, which was held by ISIS militants since early October. Thousands of the town's Christian residents fled for the lives.

"They left nothing behind them, they took everything, belongings, stole the houses and the cars and took the men and killed them," said one eyewitness.

Government forces discovered at least 35 victims who were found shot and their bodies dumped in a shaft shortly after recapturing the town.

"These are people who don't know God, they don't know anything," said a town resident. "They killed children and women with knives, they beat women, broke their arms," he said.

Human rights groups say the civilians were killed for allegedly collaborating with the Syrian government.

Many of the town's residents welcomed the liberation of Qaryatayn.

"We salute you and salute the Syrian Arab Army who saved us from such an unwanted incident (invasion by IS)," exclaimed a resident of Qaryatayn. "We thank God who may bless you and give you strength."