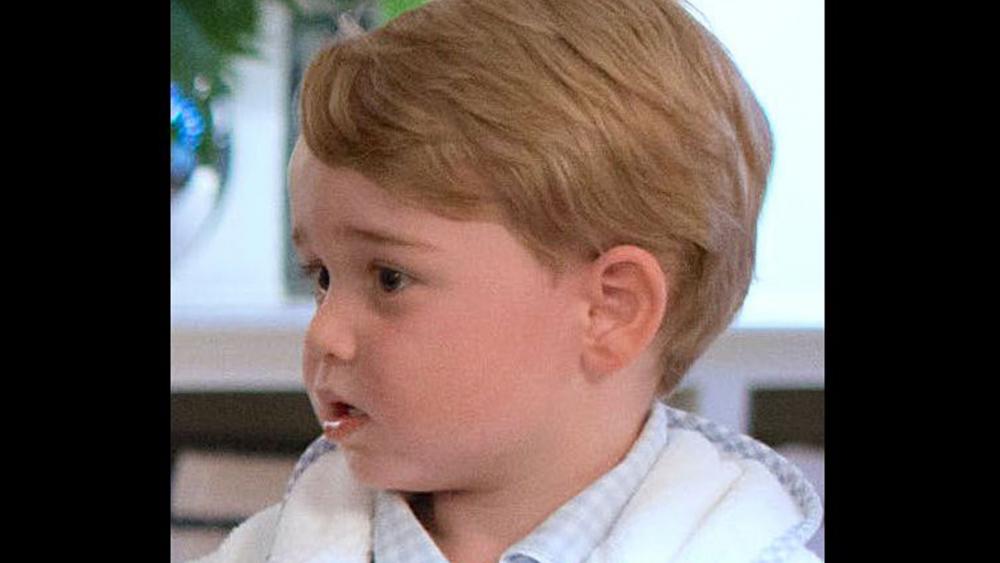 The Islamic State has wreaked havoc around the world and taken countless lives. Now, the group has a new target: George, the 4-year-old Prince of Wales.

The group posted a picture of the child on the messaging app "Telegram" with the words: "Even the Royal Family will not be left alone."

The message also reportedly included words from a jihadi song which translates to  "When war comes with the melody of bullets, we descend on disbelief, desiring retaliation."

"This threat to Prince George is chilling," he told The Star. "These are very worrying times and it is critical we try to uncover these plots. Telegram is where many of them are being hatched as we speak."