Study: Most Violent Rapes in Sweden Committed by 'Men of Foreign Origin' 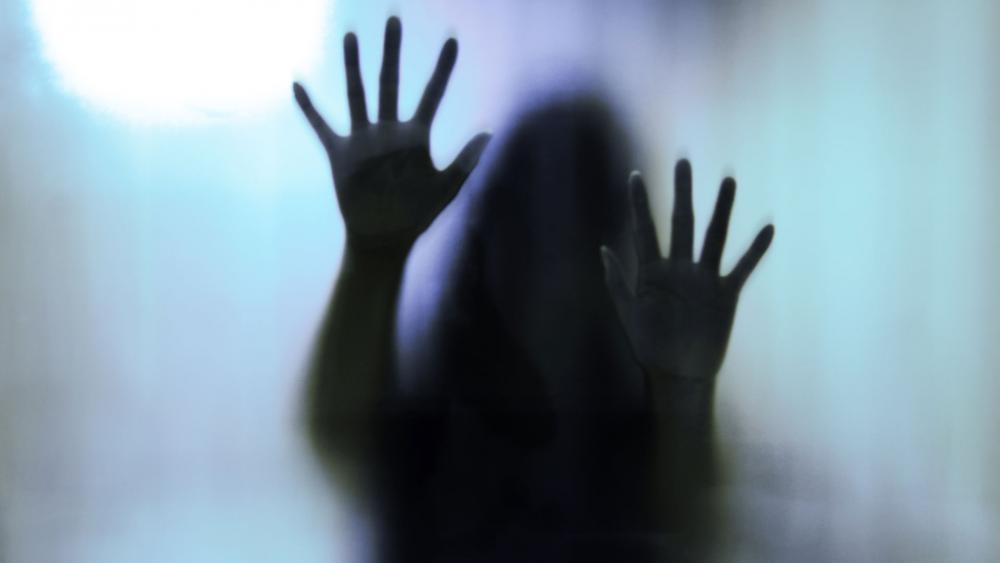 A new survey of sexual assaults in Sweden concludes that 95.6 percent of violent rape was committed by men with a foreign background.
The study by Joakim Jonasson, based on more than 4,000 convictions between 2012 and 2017, found the groups most represented in violent rape cases were Somalis, Eritreans, Algerians, Iraqis, and Gambians.
Jonasson also found that 90 percent of gang rapes were committed by men with non-European ancestry, and that those foreign-born men sexually harass native Swedes much more than they harass foreign-born women also living in Sweden.
The study flies in the face of the Swedish government's claim that there is no link between immigrants and crime.
Henrik Selin, political scientist and deputy director of the Swedish Institute had told Politifact.com this year, "(T)here is no evidence to suggest that new waves of immigration has led to increased crime."
CBN News Email Updates