'Islam Wants to Destroy Europe': Thousands of Poles Gather at Border to Pray 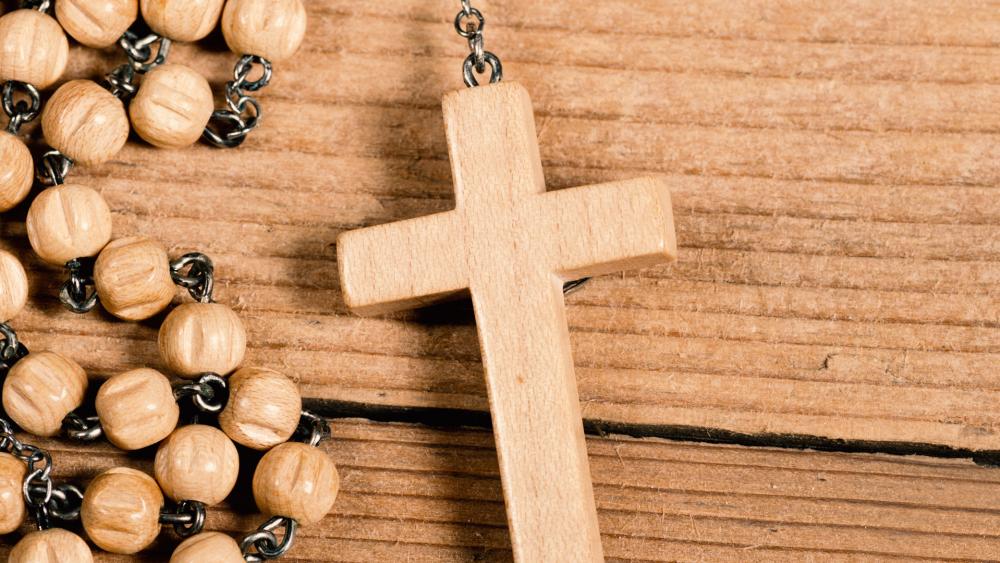 Thousands of Polish Catholics united in a day of prayer aimed at saving “Poland and the rest of the world.”

The event, titled “Rosary on the Borders,” brought Poles from across the country to its 2,000 mile border Saturday to recite the rosary and pray against “the dangers that face them.”

They gathered on beaches, airports, fields and other entry points to pray.

The date of the event, October 7, coincides with the Feast of Our Lady of the Rosary, a day celebrating the Christians’ defeat of the Ottoman Turks at the Battle of Lepanto in 1571.

According to the Associated Press, organizers credit that battle with “saving Europe from Islamization.”

One attendee, Halina Kotarska, told AP she was there to show gratitude for the life of her son who was spared in a car crash, but to also pray for the future of Christianity.

"Islam wants to destroy Europe. They want to turn us away from Christianity," she said.

Prime Minister Beata Szydlo tweeted her support for the event.