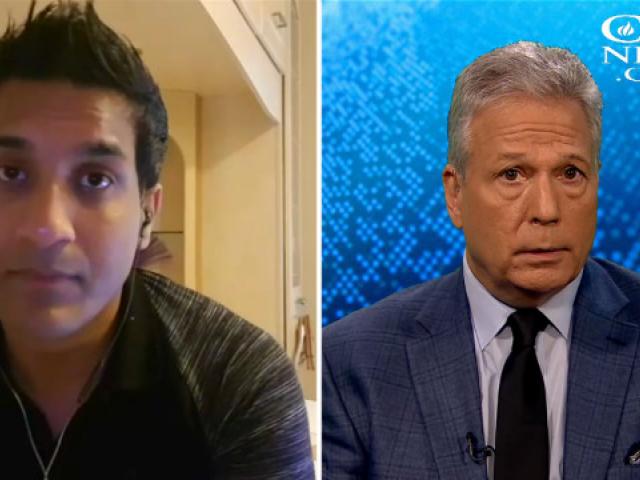 What can people do to help Christians convicted of blasphemy in Pakistan? Find out by watching Gary Lane's interview with BPCA President Wilson Chowdhry.

The head of the British Pakistani Christian Association says a Christian man recently convicted of blasphemy in Pakistan will be executed if people remain silent and don't help him appeal his case.

But BPCA President Wilson Chowdhry says the charges against James are false and a result of his marriage to a Muslim woman who converted to Christianity.

"It caused angst in the Muslim community, in particular to the man who accused him of the blasphemy," explained Chowdhry. "For that marriage, for the love he showed to this woman, for the commitment he made to her and for her finding Christ through that marriage, he has been sentenced to death."

Under Pakistan's blasphemy law known as 295, those convicted of blasphemy against Mohammed are sentenced to death by hanging.

The 35-year old James was arrested in July 2016 for allegedly sharing blasphemous remarks about Mohammed on the popular  What'sApp messaging service.

Another Christian--Asia Bibi still awaits a final Supreme Court decision in her blasphemy conviction after serving more than eight years in prison.

At least 67 people have been murdered on false charges of blasphemy in Pakistan since 1990.