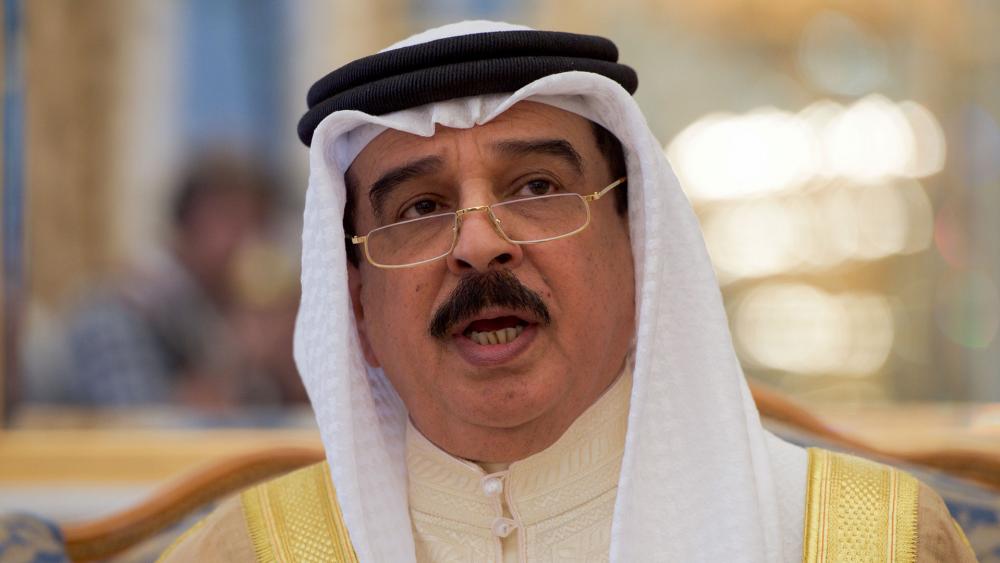 Jewish, Muslim and Christian leaders gathered in Los Angeles at the Museum of Tolerance Wednesday to discuss progress on religious freedom in the Arab world. They also called for more religious tolerance in the world and in the U.S.

The gathering included a morning news conference and also an evening ceremony at which the leaders will release publicly for the first time a document known as the "Bahrain Declaration for Religious Tolerance."

King Hamad bin Isa Al Khalifa, the king of Bahrain wrote the document. According to the Simon Wiesenthal Center, a global human rights organization co-sponsoring the event, the declaration is the first of its kind written by an Arab Head of State.

It "calls for people of all faiths to show respect for, and protection of, the rights of everyone to practice their religious affiliations in dignity and peace," the Simon Wiesenthal Center shared on Facebook.

The speakers included Prince Nasser bin Hamad al Khalifa of the Kingdom of Bahrain, Rabbi Marvin Hier, the founder and dean of the Simon Wiesenthal Center and Museum of Tolerance, Muhammed Khan, the director of Interfaith Outreach of the King Fahd Mosque in Los Angeles, and Rev. Johnnie Moore, a board member of the National Association of Evangelicals.

Moore is a recipient of the Wiesenthal Center’s Medal of Valor for his work with Christian refugees as well as a mother of a victim of an ISIS suicide attacker in Saudi Arabia who reached out to the mother of the suicide bomber.

"If this document is lived out in the world we're living in today, the world will change drastically. In a time where the worst of religion is on grand display making countless millions of people's lives miserable, today we will highlight the best of faith," he said. "It's more than a little bit of hope for all of us."

"With forgiveness, with tolerance... this world is going to be a much, much better world," he continued.

Prior to addressing the media, the group met and toured the Anne Frank exhibit at the Museum of Tolerance.