Not Ready to Get Chipped? New Finger Scan Payment Device Reads Your Veins Instead 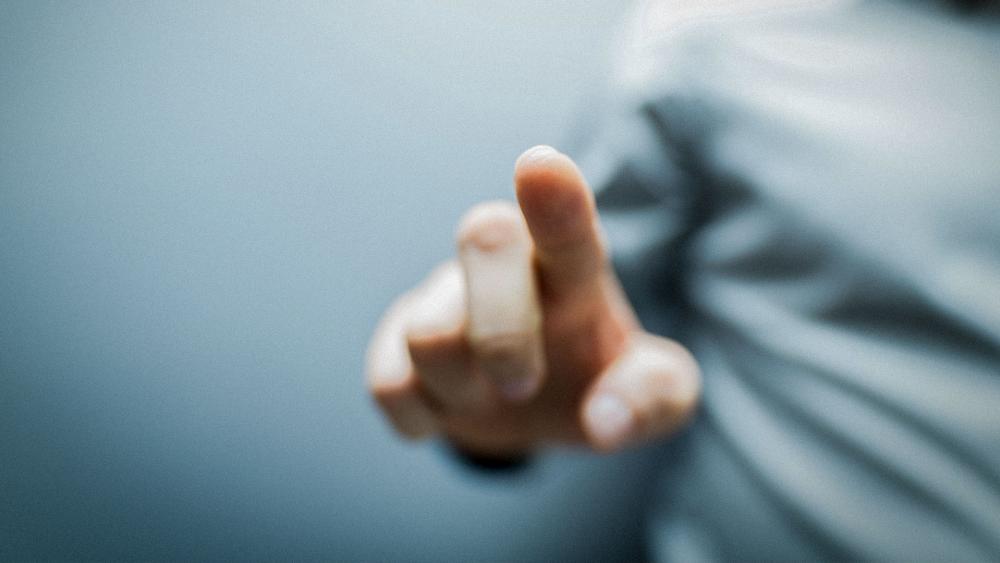 A British supermarket is the first in the world to let shoppers pay for their purchases in a new way – with the veins in their fingertips.

The London Telegraph reports that customers at the Costcutter store in London can use a high-tech finger vein scanner.

The device from a company called Sthaler uses infrared technology to locate an individual's unique biometric map of veins in their finger, which has been connected with a bank account.

Sthaler says it's in serious talks with other major UK supermarkets which are interested in using the scanners in thousands of stores.

This is just the latest example of the trend toward more convenient, anti-fraud payment methods that avoid the use of cash or credit cards by connecting payment directly to a person's body.

Last month, a US company made international headlines by implanting microchips in many of their employees.

The Wisconsin company, Three Square Market, chipped 41 out of 85 employees who agreed to get the implant.

READ: You May Not Get Microchipped, but Experts Say Your Kids Will

The microchip allows them to open doors, log onto computers or even buy snacks in the break room by allowing the chip in their hand to be scanned.

The company hopes to advance the technology to be used more broadly for activities like air travel, public transportation, and storing medical information.

The story renewed concerns among those who view microchip implants as a potential Mark of the Beast from the book of Revelation.

READ: Pastor: Microchipping Humans Is Straight Out of Revelation

Chipping Employees: Wisconsin Company Is First in US to Give it a Go
CBN News Email Updates