28 Countries Where Religious Freedom is Deteriorating 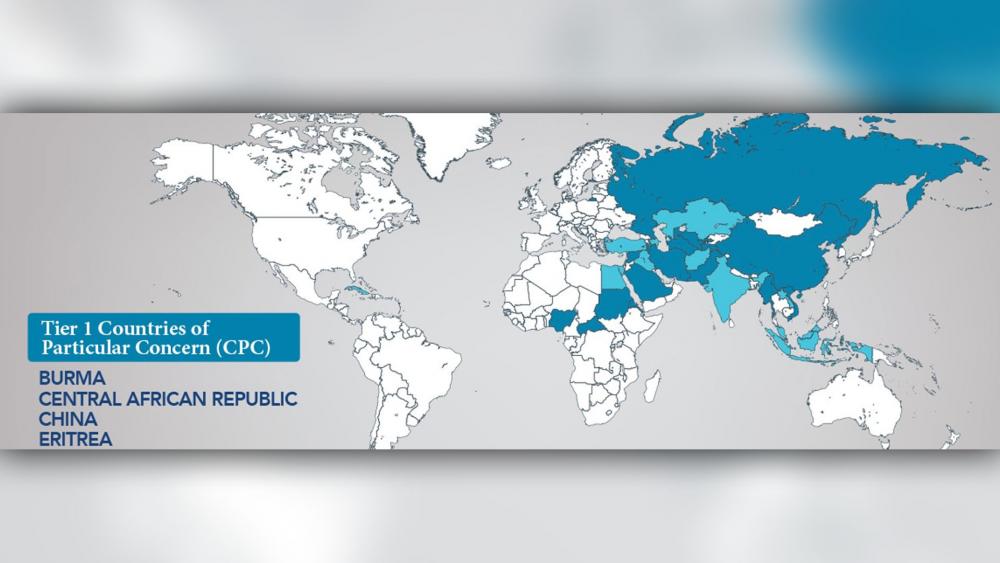 Religious freedom conditions are getting worse for people of faith around the world.

A new report by the U.S. Commission for International Religious Freedom (USCIRF) says the situation in 28 countries in particular represented a " downward trend" in safeguarding those freedoms.

"In the 28 nations addressed in this report, governments and non state actors targeted religious minorities,
dissenting members of majority communities, and nonreligious persons," USCIRF stated in it's 2018 report.

As in 2017, the commission is asking the State Department to designate these nations as "countries of particular concern."

"Sadly, religious freedom conditions deteriorated in many countries in 2017, often due to increasing authoritarianism or under the guise of countering terrorism," Daniel Mark, USCIRF's chairman, told reporters during a presentation Wednesday.

Pakistan is also on the list. Just last week a Christian woman in Sihalkot, Pakistan, died after her family doused her with acid and set her on fire.

Then earlier in the month, Islamic terrorists shot and killed four Christians while they celebrated Easter.

USCIRF, which was established in 1998 to defend the right to freedom of religion around the world, found that some of the most severe abuses against people of faith included, genocide, killings, enslavement, rape, imprisonment, forced displacement, forced conversions, intimidation and harassment.

The commission citied the plight of Rohingya Muslims in Myanmar (also known as Burma) as an example of how one religious group often engaged in "ethnic cleansing" of another on the basis of faith.

A commission member traveled to Myanmar to document the abuses.

"For example, authorities often interfered with Ramadan and Eid festivals," the report citied.

"Extreme nationalist sentiment among some Buddhists continues to drive enmity toward Muslims in Burma," the report added.

While 16 nations were tagged as "countries of particular concern" 12 additional countries were citied for their poor human rights and religious freedom record. Among them are: Afghanistan, Azerbaijan, Bahrain, Cuba, Egypt, India, Indonesia, Iraq, Kazakhstan, Laos, Malaysia and Turkey. 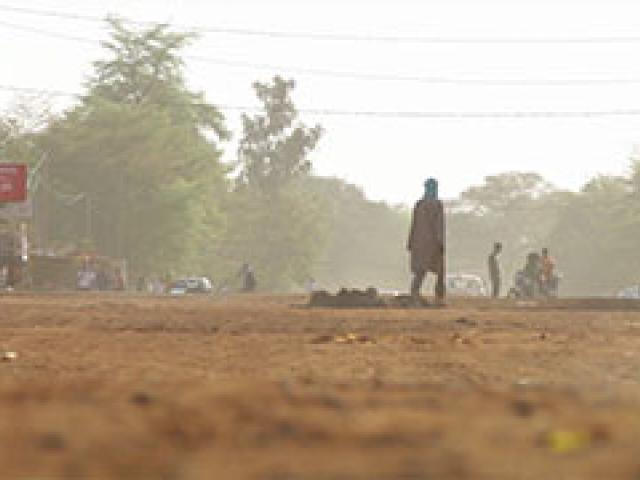