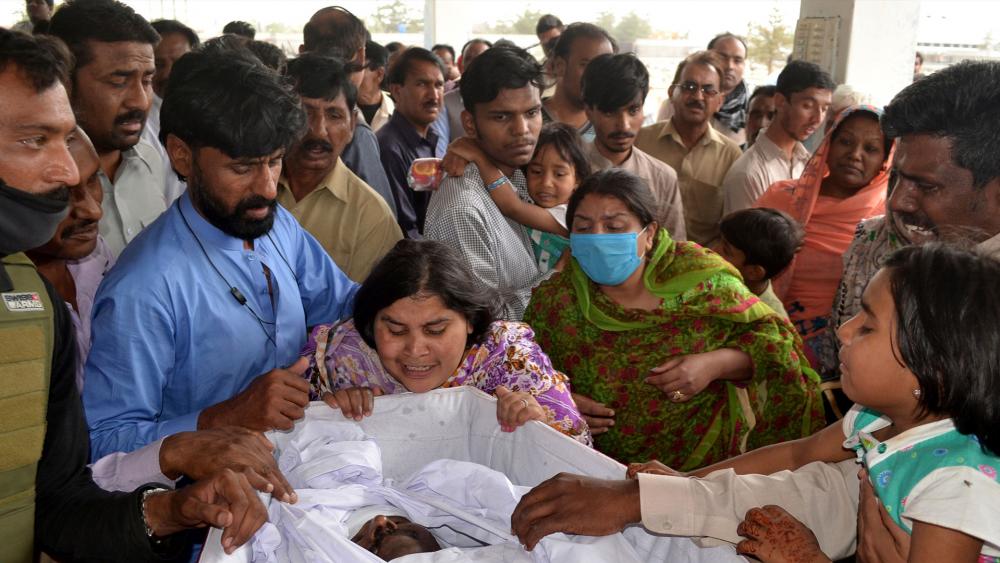 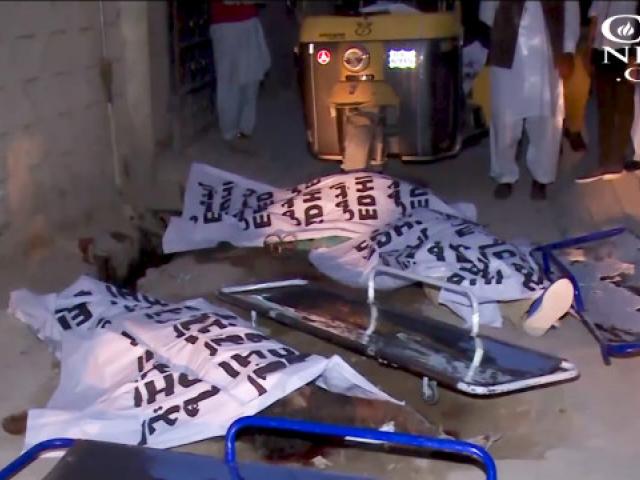 ISIS has claimed responsibility for a deadly attack on a Christian family in Pakistan.

It happened Easter morning in Pakistan's Balochistan province, near the Afghanistan border.

Three men and a woman, all members of the same family, were riding in a rickshaw traveling through Balochistan's capital city Quetta when armed men on motorcycles opened fire.

"Four people have been killed, they were all Christians," Ali Mardan, a senior police official, told Al Jazeera. "They were shot dead."

The victims, who were visiting relatives for Easter, happened to be in a Christian suburb of the capital when the attack occurred.

"Our brothers and sisters were visiting their brother in-law's house for Easter," said Khalil Jorge Bhutto, a Pakistani lawmaker. "An hour later, they were martyred by the attackers."

A 12-year-old girl was also injured in the attack.

"(The) initial investigations suggest the people were ambushed because of their faith," Moazzam Jah Ansari, the police chief of the province, told AFP.

"Enough is enough," exclaimed Bhutto. "Now is the time we all should stand up against these terrorists and killers."

ISIS in Pakistan claimed responsibility saying that a "covert unit" of its militants "managed to target a number of the combatant Christians.".

In December, a suicide bomb and gun attack on a church in Quetta killed nine people.

ISIS said in a statement that its militants shot the Christians "with a pistol, which resulted in the killing of four of them, and all praise is due to Allah."

Roughly 2 percent of Pakistan's population is Christian, and they are often targets of numerous Islamic attacks.

"Much of the Christian persecution in Pakistan comes from radical Islamic groups that flourish and expand under the favor of political parties, the army, and the government," said Open Doors, which has listed Pakistan in the top ten of worst places in the world to be Christian.

The government and various radical Islamic groups use the outdated laws to punish and discriminate against non-Muslims.

"The Christian minority in Pakistan will continue to be targeted by radical Islamic groups, especially when these have 'official' state backing," an analyst told Open Doors.

Pakistan is ranked fifth on Open Doors' 2018 Word Watch List of the worst countries to live as a Christian.

"Our existence as Christians here has become like a long string of days survived," Pastor Sabqat, a church leader in Pakistan, told Open Doors. "Every day, the Muslims behave like the broken tap. They drip with hostility against us, and as they drip we are eroded."

Sunday's attack in Balochistan "appears to have been a targeted attack," Ansari, the police chief of the city, told Reuters. "It was an act of terrorism."

The region has been a cauldron of violence by various Islamic groups linked to the Taliban, al Qaeda, and Islamic State.