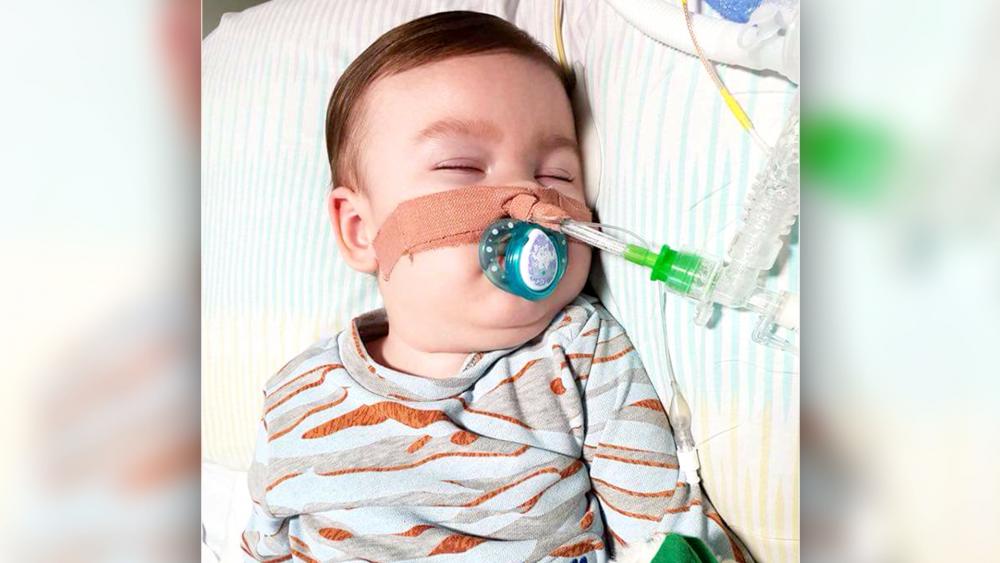 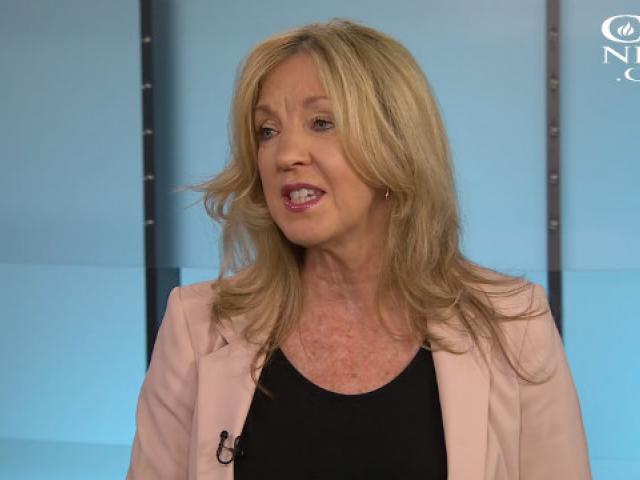 TIRED of the 'MAINSTREAM' MEDIA IGNORING PRO-LIFE ISSUES?
CLICK HERE to GET the CHRISTIAN PERSPECTIVE from CBN NEWS in YOUR INBOX for FREE

A court in the United Kingdom has ruled once again that it will not allow Alfie Evans to leave the country for vital medical treatment, even though the Italian government has granted the toddler citizenship and a hospital there has agreed to treat him.

Alfie, who suffers from an undiagnosed brain disorder, was taken off life support Monday afternoon and has been forced to go hours without food, water and oxygen.

This on-going case has left many people asking: "How can a court deny parents the right to seek treatment for their child?"

"This is about the lethal combination of the Convention on the Rights of the Child and state universal health care," Kohm told CBN News.

The Convention on the Rights of the Child (CRC) is a United Nations human rights treaty that gives states legal authority to make decisions about a child's welfare.

"That means that the child's rights are protected by the state, not by his parents," Kohm explained.

Because Britain signed the CRC in 1991, Alfie's parents cannot intervene for his best interests.

She also points to the failure of universal health care.

"In Britain, the hospital has been paying the cost of taking care of Alfie his whole life and that's been a while," she said. "This is state health care. Universal state health care...So, when the state is in charge, it's going to decide who gets to continue to live when resources are limited."

The UK court believes now is the time for Alfie to die with dignity. Kohm believes just the opposite.

"When you are starving a person they start losing their sight, their organs shut down. Some people would call that murder. Not death with dignity."

Kohm said Alfie's case reveals the special responsibility God has given parents to protect their children, and what happens when a powerful government usurps that right.

"God has put in parents' hearts to protect their kids. But when states step in to stop that, it makes it really impossible for the child to move forward," she shared.

There still is hope for Alfie – and that's through prayer. 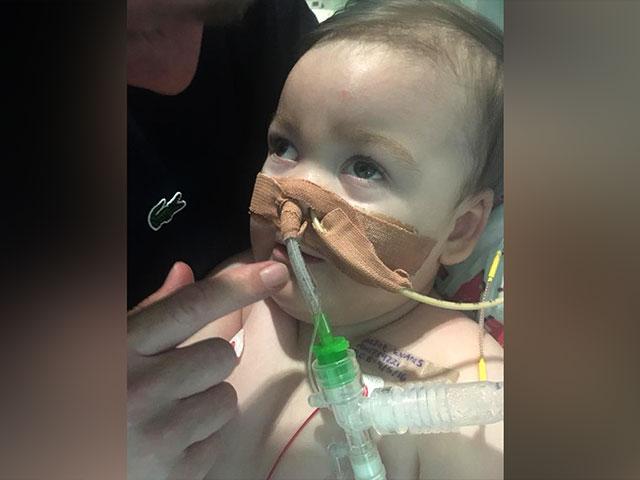 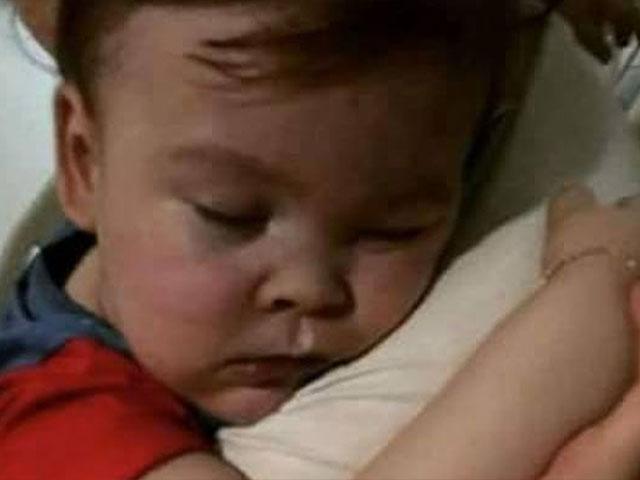 UK Judge Rules Against Parents of Toddler: Baby Alfie Will Not Go to Italy for Treatment
CBN News Email Updates