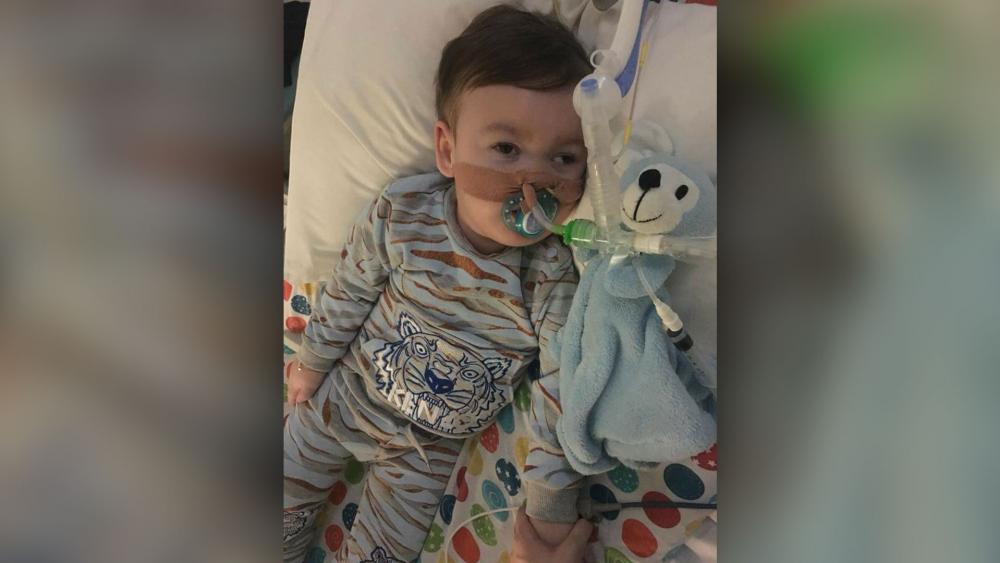 The Court of Appeal in the UK ruled against the parents of a 23-month-old boy on life support. They wanted to take him to Italy for medical treatment.

The toddler is battling an undiagnosed brain disease, according to reports. He is on life support at Liverpool's Alder Hey Children's Hospital which is part of the UK's National Health Service Foundation Trust.

CBN News reported that last week a justice had set a date and time to take Alfie Evans off life support against the wishes of his parents.

The toddler's parents, Tom Evans, 21, and Kate James, 20, appealed the decision, but today, three appeal judges ruled against them.

The couple's attorney, Paul Diamond, standing counsel to the Christian Legal Centre, argued that not allowing Alfie to be transferred to another hospital went against Alfie's liberty, according to LifeSiteNews.

"Our understanding of the law is that they do, that Alfie's not a ward of the state, that means he's not a prisoner of the hospital, and that the parental rights of Kate and Tom have not been extinguished," Kiska said.

"So our understanding is that he should be allowed to leave the hospital," he added.

Lord Justice Moylan said that when there's a disagreement between the parents' wishes and the best interests of the child, the latter must prevail, LifeSiteNews reported.

"Their views and rights do not take precedence and do not give them the choice to make the decisions regarding Alfie," he stated, the news outlet reported.

In addition, Moylan said it is "wrong to say that the parents' own views can trump that judicial determination," according to LifeSiteNews.

Diamond said he will file an appeal with the Supreme Court by Tuesday afternoon, The Liverpool Echo reported. 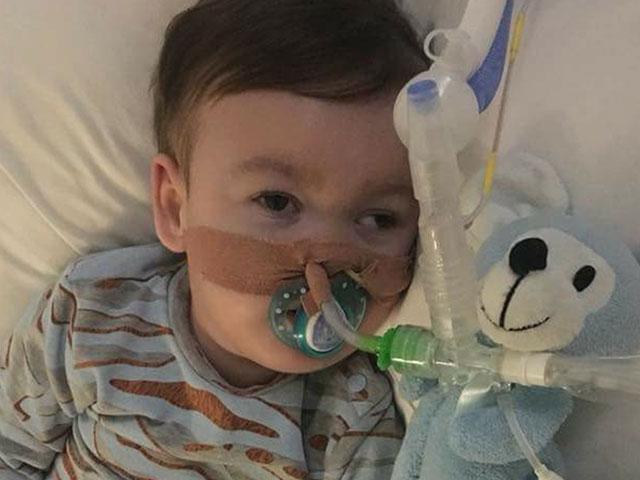 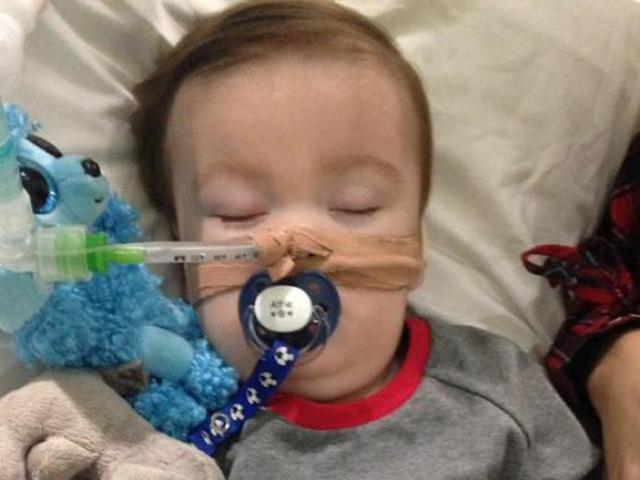 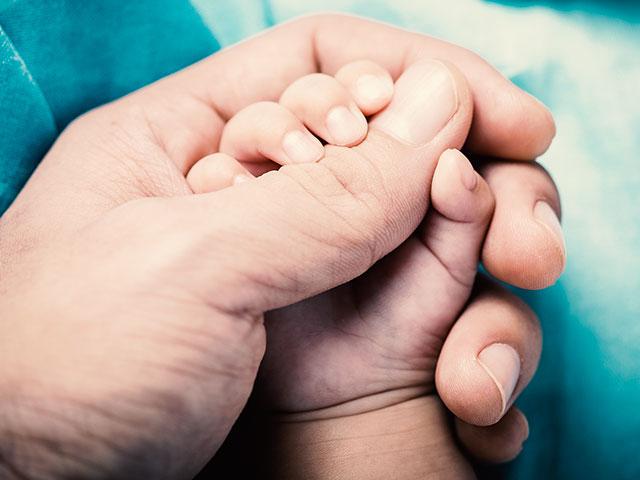