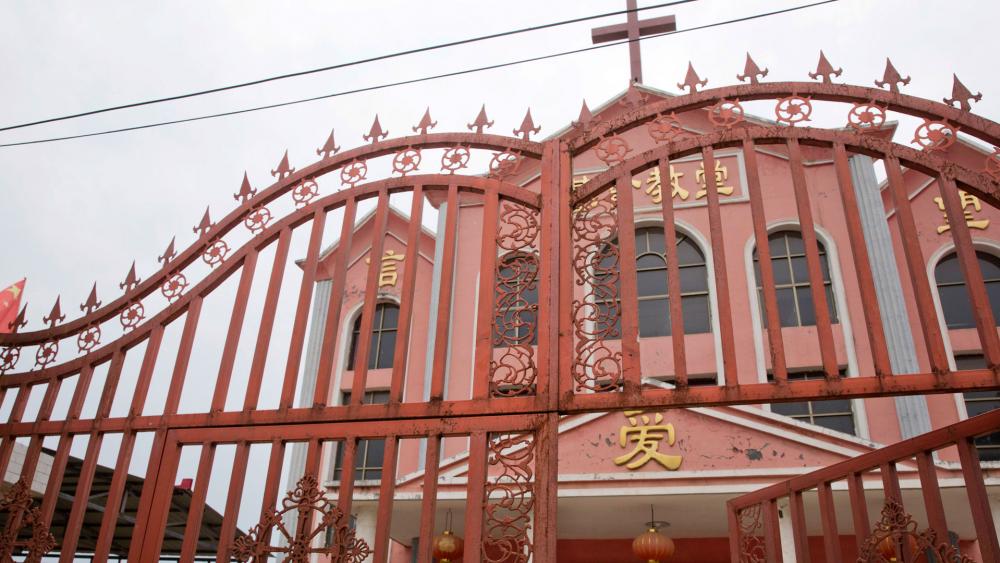 A massive new wave of persecution of Christians has been taking place in China.

In the spring, China's president Xi Jinping introduced a 5 year plan to "sinicize" all the nation's religions by infusing them with "Chinese characteristics" such as loyalty to the Communist Party.
Over the last several months, the government has taken steps toward this measure by shutting down hundreds of private Christian "house churches" and seizing Bibles.
The unregistered Protestant house churches that sprung up independent of the official Christian Council, were largely tolerated at one point but have since become a target.
"Chinese leaders have always been suspicious of the political challenge or threat that Christianity poses to the Communist regime," said Xi Lian, a scholar of Christianity in China at Duke University. "Under Xi, this fear of Western infiltration has intensified and gained a prominence that we haven't seen for a long time."
Some Christians have lost their jobs, been evicted from their homes, or even jailed for their faith.
In March, a prominent Chinese house church leader was sentenced to seven years in prison after he built Christian schools in Myanmar.
ChinaAid reports that last month, half a dozen Christians were sentenced to up to 13 years in jail for involvement in a so-called "cult."
ChinaAid says because of this crackdown, several dozen pastors and their families have fled to the United States in recent years.
"The government says that we have religious freedom, but really there is no freedom at all," said one pastor's wife, who asked to remain anonymous for her husband's safety. "Many of our Christian brothers and sisters are upset and fearful."
Experts say the new wave of persecution comes as the country undergoes a religious revival.
Reports say there are an estimated 67 million Christians, including Catholics, in the country  — which means China is on track to become home to the world's largest Christian population in a matter of decades.
"After the 'collapse' of communist ideology, no value system has been in place to fill the spiritual vacuum," said writer Zhang Lijia. "China has witnessed a religious revival in recent decades precisely because of this vacuum and relaxed control."
Under the new crackdown, children and communist party members are banned from churches in some areas, and at least one township has encouraged Christians to replace posters of Jesus with portraits of President Xi.
ChinaAid founder and pastor Bob Fu said, "I think it has to do really with President Xi Jinping's ideology. He is really wanting to take China to Chairman Mao's old, kind of, path by exercising more political control, mind control, ideological, a Sinicization into the communist party's ideology, and anything else would be regarded as a threat." 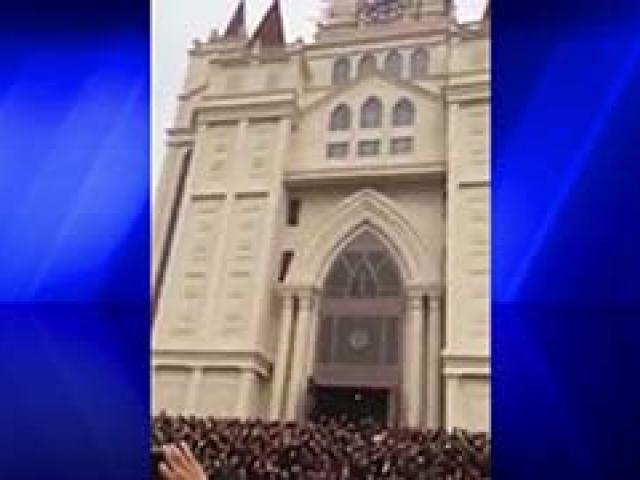 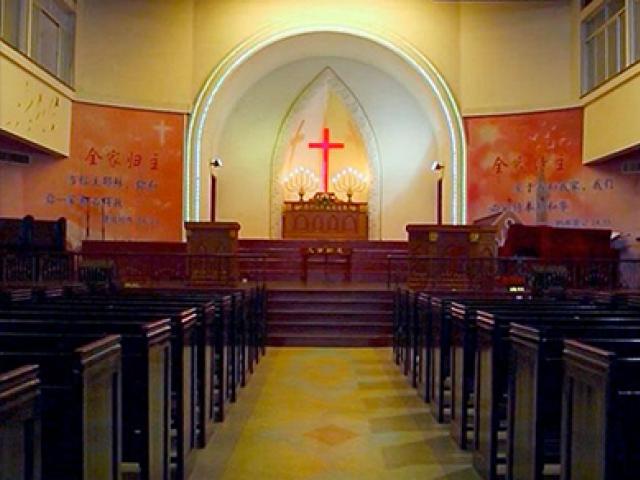