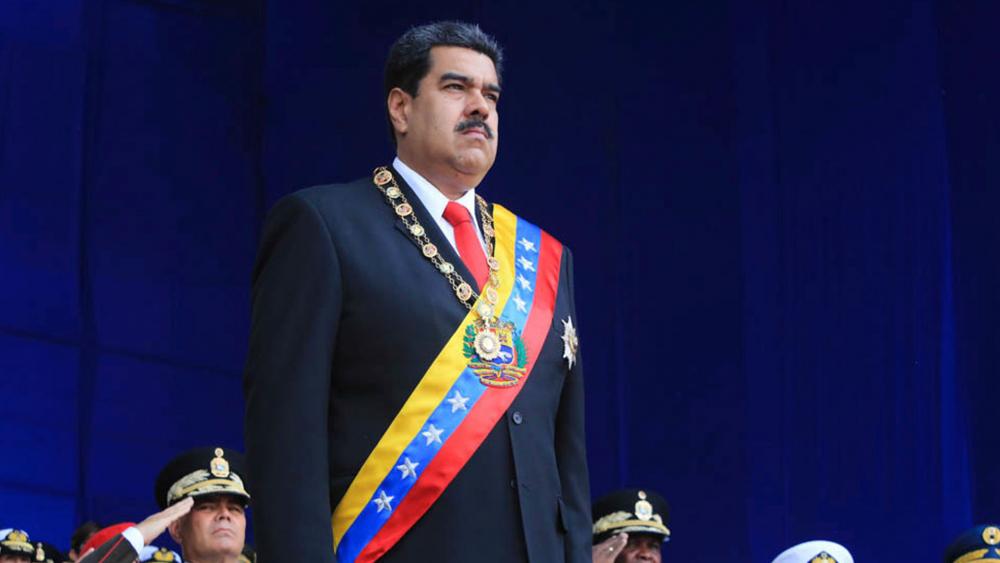 Officials at the International Monetary Fund are warning that the hyperinflation already devastating Venezuela is about to get worse.

They're predicting an inflation rate of one million percent. To put that in perspective, a candy bar that costs $1 today would cost $10,000 at the end of a year.

"We are projecting a surge in inflation to 1,000,000 percent by end-2018," writes the IMF Blog, "to signal that the situation in Venezuela is similar to that in Germany in 1923 or Zimbabwe in the late 2000's. The collapse in economic activity, hyperinflation, and increasing deterioration in the provision of public goods (health care, electricity, water, transportation, and security) as well as shortages of food at subsidized prices have resulted in large migration flows, which will lead to intensifying spillover effects on neighboring countries."

Venezuela, which should be one of the wealthiest nations in the world thanks to huge oil reserves, is officially number one on the list of the world's most "miserable economies."

Maduro admitted last week to his ruling party congress that his socialist economic model has failed. "The production models we've tried so far have failed and the responsibility is ours, mine and yours," Maduro said.

An apparent assassination attempt against Maduro Saturday also failed. Venezuelan police have arrested six people in what the government has branded a right-wing plot. Seven people were injured by a drone armed with explosives while Maduro was addressing his armed forces. US National Security Advisor John Bolton denied American involvement, saying Maduro himself may be behind the attack. 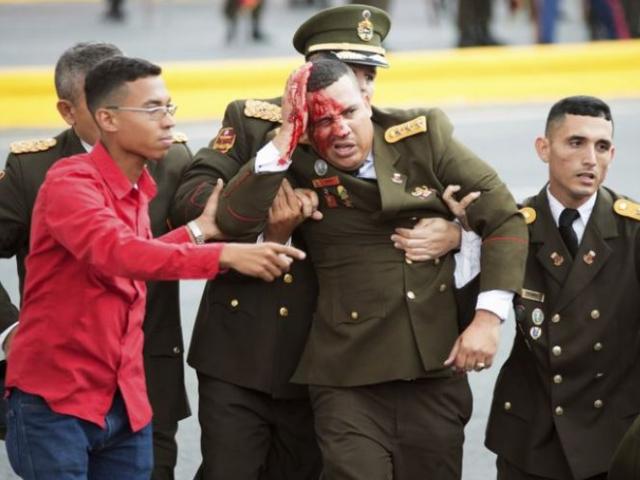 Venezuela’s Maduro: Drone Attack was Attempt to Kill Him 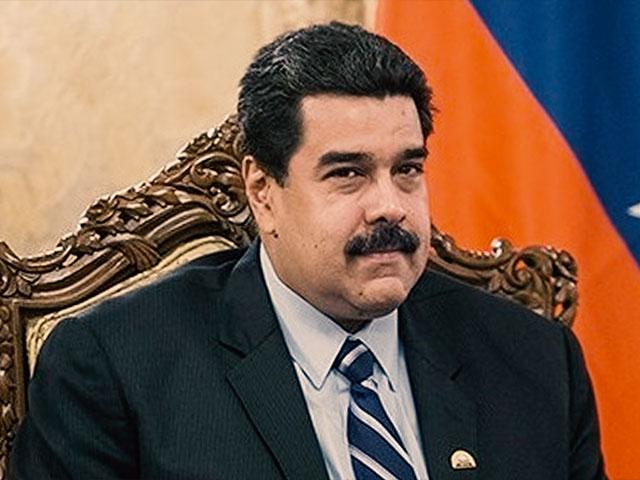