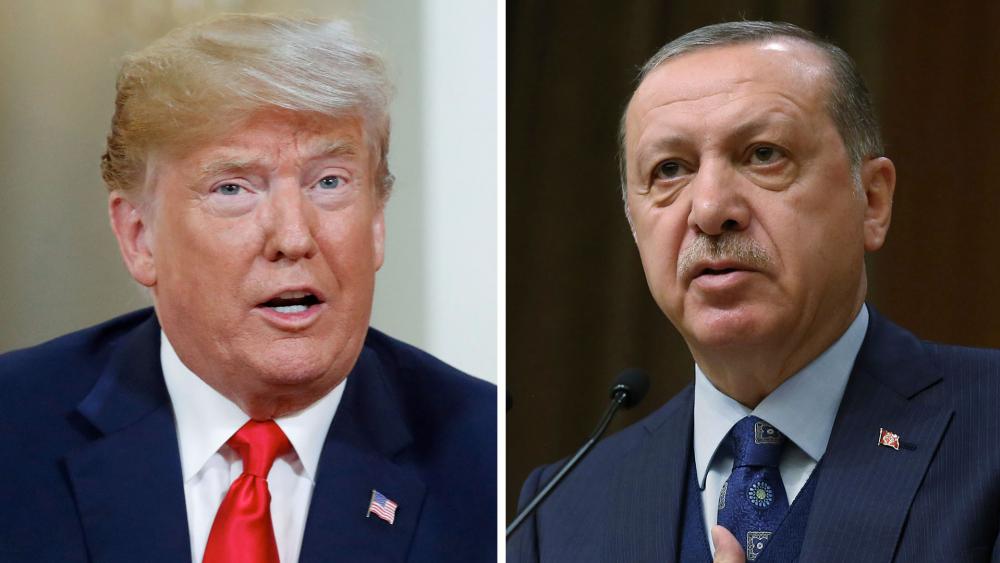 With Turkey's currency crashing, the government's response has been to blame outsiders and double down on a bad economic policy that is only making it worse.

The Turkish lira had lost 44 percent of its value against the dollar this year before recovering slightly overnight. And there are already signs that it's dragging down markets in Asia.

Turkish President Recep Tayyip Erdoğan said Monday his nation is under siege, accusing the US of stabbing an ally in the back. Today he announced a boycott of US electronics.

Turks who have seen their buying power cut in half are worried. Yasar Subasi, an Istanbul resident said, "For real, right now we think about the dollar when we go to sleep and when we get up."

Making matters worse, President Erdoğan continues to say that the lira's crash has no economic basis and has ruled out the possibility of higher interest rates, which is exactly what economists say is needed.

Burak Kanli, chief economist at QNB Finansinvest said, "Structural problems...plus the problem with the US, all came together and created a perfect storm."

Having already detained or arrested a quarter million Turks since the July 2016 coup attempt, Erdoğan now wants to arrest so-called "economic terrorists on social media"; that's anyone who says negative things about the economy.

Some say Turkey is already a de facto dictatorship. And by virtue of its location, sitting between the Middle East and Europe, it is one of the most strategically important nations in the world.

There is concern that it may turn its back on the US and NATO and become an ally of Russia or China. Foreign policy analyst Dr. Christopher Hull believes it's already happened.

And Turkish journalist in exile Abdullah Bozkurt says Erdoğan will never leave office because he would lose his immunity to prosecution in two corruption scandals, including giving aid to radical jihadists in Syria.

"So he's very much afraid of those investigations getting reopened in the judiciary," Bozkurt said.

Turkish citizens could be in for a rough ride, as a combative Erdoğan clings to power, takes swings at the United States, and the Turkish currency continues to get battered. 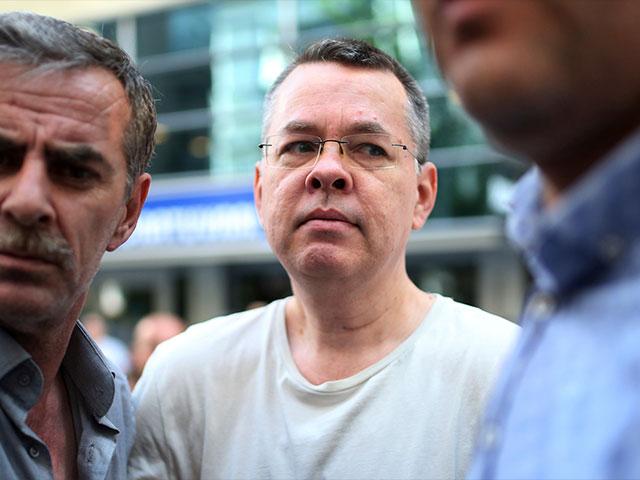 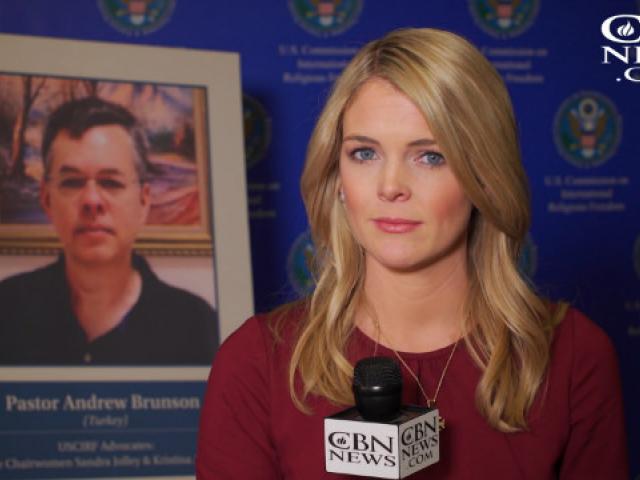