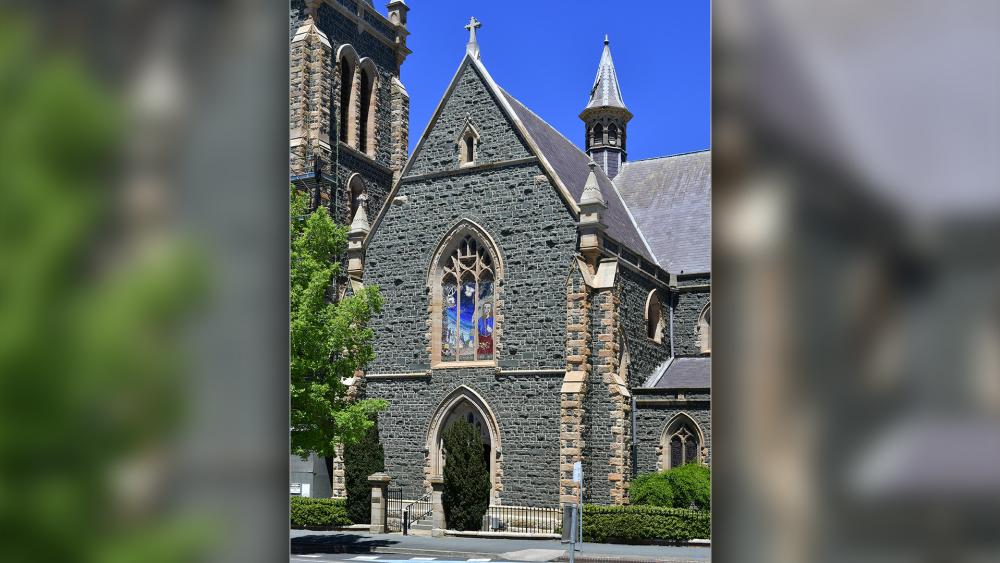 Australia Church
Christian churches in Australia are calling for a Religious Freedom Act that would limit and override the anti-discrimination laws across their states and territories.
According to the Sydney Morning Herald, the proposed law would allow church-run organizations – including schools and elderly care homes – the right to hire and fire staff in accordance with their values. For example, those who don't want to associate with same-sex marriages wouldn't have to.
"Any religious organization would want to maintain its moral standards around family life and sexual conduct – at least the right to do so," author Patrick Parkinson, a professor of law at the University of Sydney and a Freedom for Faith board member said.
He continued, "Christians are not into freedom to discriminate, they're really into freedom to select."
The proposal is being endorsed by several major church groups including Hillsong, the Presbyterian Church and the Anglican Diocese of Sydney.
The churches are also seeking to appoint a "national religious freedom commissioner" within the Australian Human Rights Commission.
The churches are pushing back against a same-sex marriage bill that they claim didn't properly protect people of faith. They say there was "nothing" in the bill which prevented people from expressing their religious beliefs, but are concerned over future governments ability to undermine their religious rights down the road.
They say the extra protections for people of faith are "necessary in an increasingly secular era in with hatred against people of faith and where there is no longer a consensus that religious freedom matters."
The inquiry will be reviewed by Australia's Prime Minister Malcolm Turnbull in March.