Chaplain Removed from UK Prison to 'Change the Christian Domination' There? 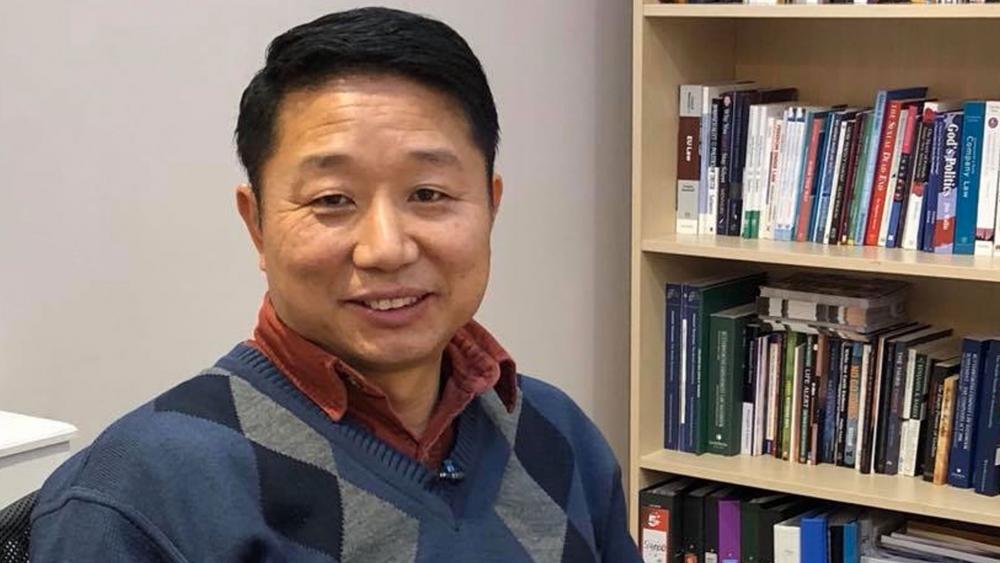 After nearly two decades of service, leaders associated with a prison in the United Kingdom removed a well-respected Christian volunteer chaplain from his duties - according to the UK's Christian Concern.

The organization reports that Pastor Paul Song "developed strong relationships with the prisoners, the Senior Chaplain and other staff, and many prisoners became Christians and had their lives transformed."

The report says trouble started after Imam Mohamed Yusef Ahmed took over as Senior Chaplain in 2015 at Her Majesty's Prison Brixton (HMP Brixton) in South London.

"Imam Mohamed's discriminatory agenda was clear from the outset," Song said, according to Christian Concern. "He began scrutinising the material for each of our courses, commenting that the material was 'too radical' and that the Christian views expressed were 'extreme.'"

"He paid scant regard to the fact that the courses are mainstream Christian courses, used by churches throughout the world," Song continued. "He also said he wanted to 'change the Christian domination within HMP Brixton.'"

Christian Concern says Song and others ran the Alpha course and "Just10" course at the prison under the approval of the former senior chaplain, Reverend Phillip Chadder.

The organization goes on to say that Imam Mohamed requested that Song cancel the courses, which he hesitantly agreed to do. Song still met with prisoners, the news release states, until he received an email in August of last year from Imam Mohamed.

According to Christian Concern, the email stated:

"You do not have permission to enter the wings and nor do you have the permission to speak to any prisoners here at HMP Brixton. If you do turn up to here without my prior permission from me, your keys will be confiscated and you will be walked to the gate."

The organization says Song was not told why he was removed. Song met with the Imam and was again told he was not allowed to be at the prison and had "no right to appeal against" his removal.

In September, the Head of Reducing Re-Offending at HMP Brixton sent a letter to Song, telling him that someone accused Song of calling a prisoner a "terrorist" and that his removal was "permanently with immediate effect." It's an accusation Song denies.

Five months later, in January of this year, Christian Concern reported the Prison Group Director at the London and Thames Valley Prisons emailed Song, saying "the exclusion (from HMP Brixton) is permanent."

"When speaking with prisoners, staff members or anyone else, I would never make offensive comments," Song said. "The Bible exhorts believers to 'love thy neighbour as thyself' and to 'let thy light shine before men' and so being intentionally offensive would violate these commandments."

"The whole reason I served at the prison was because of my desire to bring the good news of the gospel to people, regardless of their religion or background," Song continued. "I believe that it has the power to transform the lives of all who believe, and so I would never do anything which may cause an individual to not want to hear the Christian message."

"To call this Christian who has served without a blemish for almost 20 years an extremist defies belief," said Andrea Williams, chief executive of the Christian Legal Centre.

"Pastor Song's work with prisoners has been shut down for no good reason, denying prisoners of life-giving ministry," she continued.

"We are considering legal action against Brixton Prison which has acted unlawfully by removing Christian services from prisoners without fair process," Williams added. "We are seeking justice not just for Pastor Song but for the prisoners who want to see him."

CBN News reached out to the UK's Ministry of Justice for comment about Song's case. A Prisons Service spokesperson said the governor of HMP Brixton made the decision to remove Song because of a breakdown in the relationship between Song and prison management.

"We do not comment on individual members of staff. However, we recognise the importance of faith and the positive impact that it can have on the lives of offenders, which is why there are multi-faith chaplaincy teams in every prison."