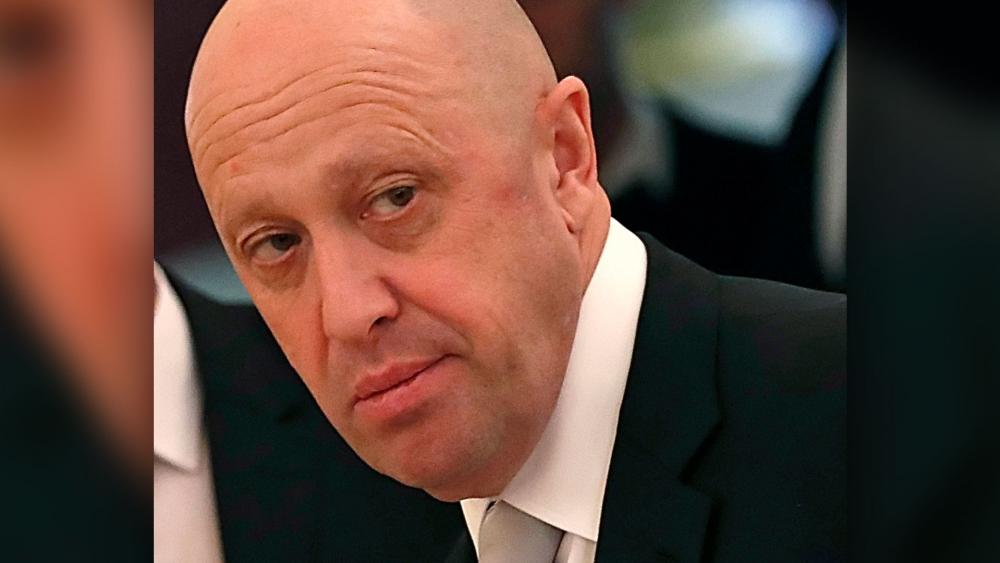 Former Russian employees of a St. Petersburg "troll factory" say they believe the country meddled in the 2016 presidential election.

A federal indictment issued Friday named a businessman linked to President Vladimir Putin and a dozen other Russians.

It alleges that a wealthy restaurateur, Yevgeny Prigozhin, also known as "Putin's chef," paid for the internet operation that created fictitious social media accounts and used them to spread messages.

Russian officials have denied involvement in the election, but the former workers say the criminal charges are well-founded.

"It was the Facebook department, that's where all the translators and people who spoke foreign languages worked. And they were the ones to deal with Facebook and now we're reading about how they went to the United States and did whatever they did there," Marat Mindiyarov, a former employee at Internet Research Agency, said.

Mindiyarov said his own experience at the agency makes him trust the US indictment, which states that the agency aimed to influence voters and undermine their faith in the US political system.

"Other departments (than mine) worked on foreign media. These were people with excellent language skills, interpreters, university graduates. (When they write comments) It's very hard to tell it's a foreigner writing because they master the language wonderfully," he explained.

Lyudmila Savchuk also worked at a St. Petersburg internet workshop where she churned out posts.

"The posts and comments are made to form the opinion of Russian citizens regarding certain issues, and as we see it works for other countries, too," Savchuk told The Associated Press.

She and Mindiyarov were paid cash for their work and were even given fake identities that made them come across like real people.

"The most important principle of the work is to have an account like a real person," Savchuk said. "They create real characters, choosing a gender, a name, a place of living and an occupation. Therefore, it's hard to tell that the account was made for the propaganda."

Dmitry Peskov, a spokesman for Putin, said the indictment focuses on "Russian nationals" and gives no indication that the Russian government was involved in any way.