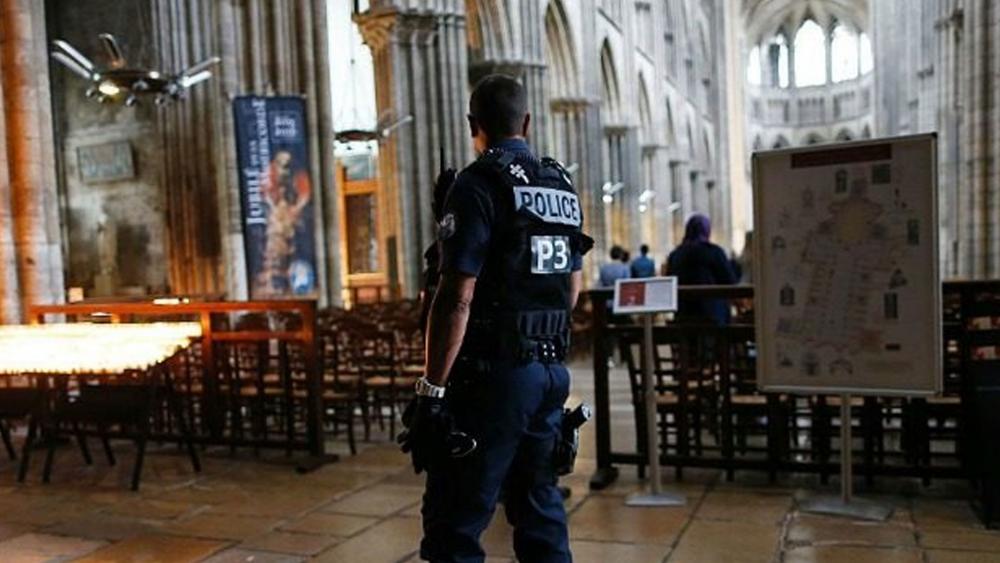 German politicians are expressing shock at a new report from the German Federal Police that shows there were almost 100 anti-Christian hate crimes in Germany last year.

The German government website Deutsche Welle says one quarter of the 97 cases were attacks on churches and Christian symbols, and there were 14 cases of violent "anti-Christian crimes" among asylum seekers or refugees.

A spokesman for Chancellor Angela Merkel's Christian Democratic Union party called the figure "alarming" and said the problem needed to be dealt with in the same way that "anti-Semitic attacks are rightly being dealt with at the moment."

Open Doors, which tracks the persecution of Christians worldwide, recorded 743 cases of anti-Christian attacks in German refugee homes over eight months in 2016, a year when several hundred-thousand refugees came to Germany from Syria and Iraq and were forced to live together in mass shelters.

Open Doors Germany told Deutsche Welle, "The victims told us that the attackers would say things like, 'I'll cut off your head, you non-believer,' 'You're contaminating the kitchen,' or 'You're defiling the fridge.'"

"Anyone who wants to live here must distance themselves from any anti-Christian disposition," Herrmann said. "Otherwise, they are simply not welcome." 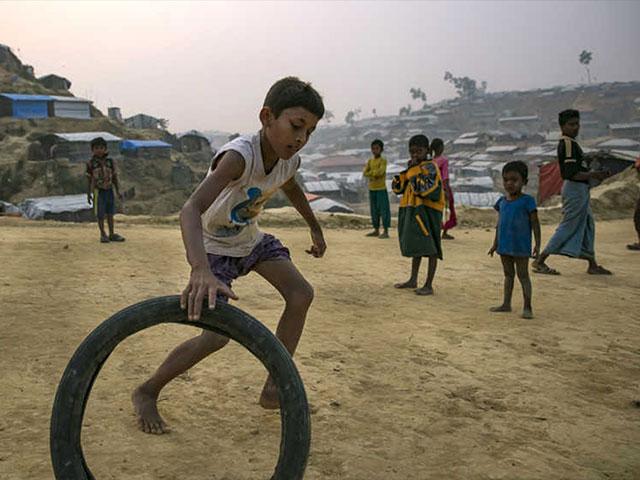 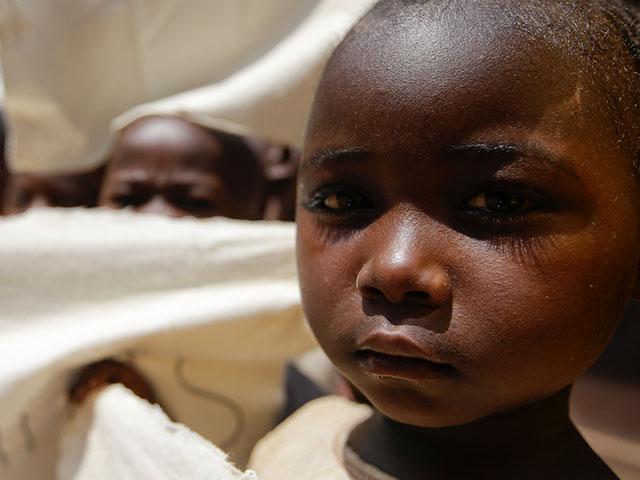