ISIS $88B Impact: Fixing the Damage Caused by the JV Team in Iraq 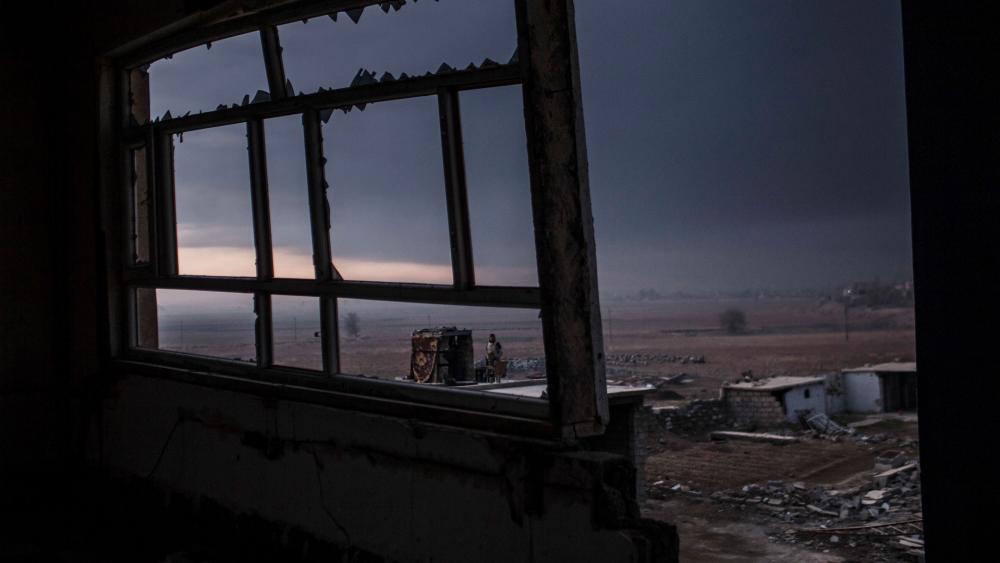 Iraq will need $88.2 billion to rebuild parts of its country destroyed by ISIS, according to the country's minister of planning.

International donors have pledged to give $30 billion to help the country in its reconstruction efforts.

"Iraq has known too many hardships and we hope these hardships are now behind us," Iraqi Foreign Minister Ibrahim al-Jaafari said. "Investments are the only way for us to move forward. We must learn from the past and move forward."

The funds would go to large areas that were once seized by the Islamic extremist group in 2014.

"This large assembly of international communities that are here today is reflective of the large loss that Iraq withstood in facing terrorism," Sheikh Sabah Al Ahmad Al Sabah, the emir of Kuwait, said. "Iraq cannot commence the mission of rebuilding itself without support, which is why we are all here today from all around the world, to stand by Iraq's side."

The US will not offer direct donations, but Secretary of State Rex Tillerson says the US plans to loan $3 billion in loans and financing to American firms wanting to invest in Iraq.

"As we celebrate these victories over extremism and hatred, we know they were hard-won, and they came at a very high price. Much work remains to rebuild Iraq and modernize its economy," Tillerson said in remarks made at the conference Tuesday. "Everyone in this room has an opportunity to help set Iraq on a new course and contribute to its long-term development success."