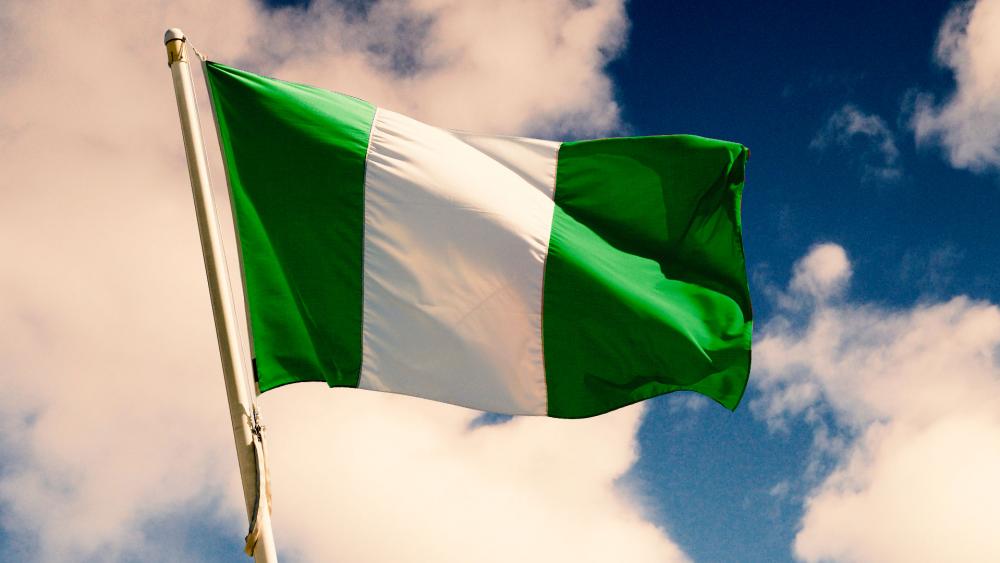 Seun Adigun is one of the three Nigerian-American women that make up Nigeria's bobsled team, Africa's first-ever Olympic bobsled team and Nigeria's first team to ever qualify for the Winter Olympic Games.

This is not Adigun's first Olympics, however, she has already built a career as a track and field star and represented Nigeria as a hurdler in the 2013 Summer OLympics in London.

"I really stunk it up at the Summer Games. Not because I wasn't in the best shape of my life or I wasn't mentally in the best place I've ever been, but more so because I had a stress fracture in my left tibia. As a hurdler, obviously, the biggest concern that I had basically from March of 2012 all the way through the Olympic Games in August was trying not to snap my leg in half," Adigun told TMC News.

"At the time (I started bobsledding), I thought I'd join the U.S. team, fight for a spot on there and give myself some type of Olympic redemption. But then it became much larger than that," she continued.

The change of plans--not to try out for the US team, but instead to go for Nigeria's--came when she realized that no African nation had ever competed in the sport.

"Recently I had these epiphanies where I was just like, 'God had a plan for me,'" Adigun told NBC.

She convinced two other Nigerian-American track and field athletes to train with her and compete for Nigeria, a country where all three have dual citizenship.

As Adigun learned a completely new sport and went through intense Olympic training, she was also earning her doctorate of chiropractic degree from Texas Chiropractic College and her master's degree in exercise and health-sciences from UH-Clear Lake.

When asked how she has managed to juggle her schedule, she said she had one answer: God.

"I do not know how I made it through the last three years, other than a lot of prayer, very little sleep and just a lot of support from all the people that have been involved from TCC and UH-Clear Lake. … My family, my teammates, and everyone around me really rooted me on into getting everything done, especially when it was really hard," she said.

Adigun says the secrets to her success are selflessness, fearlessness and most importantly, faith.

The women's Bobsled, or bobsleigh, in Olympic speak, will be held Feb. 21.