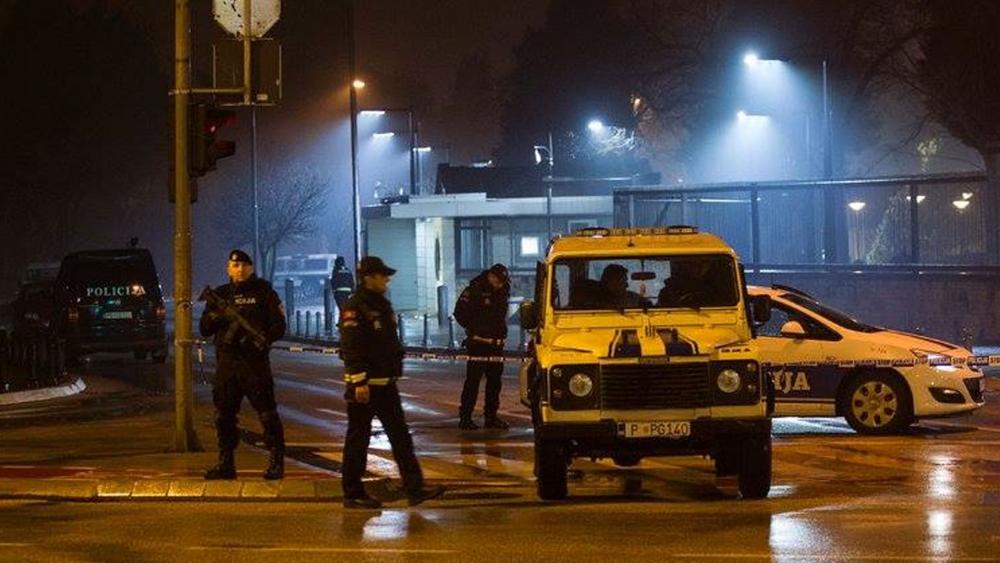 Police are tightening security at a US embassy compound in Podgorica, Montenegro's capital, after a bomb incident.

Embassy officials have identified the attacker as 43-year-old Dalibor Jaukovic.

Jaukovic hurled a grenade at the building. He later detonated a bomb and killed himself.

"Police came very quickly and the body of a man was taken away," a witness told the French news agency AFP.

Jaukovic was an ex-soldier decorated by former Serbian strongman Slobodan Milosevic after NATO's bombing of Serbia and Montenegro in 1999.

Photos posted on his Facebook page include a plaque honoring his contribution in the fight against NATO. In May 2017, Jaukavic wrote on the social media site "no to NATO."

The blast from the grenade created a crater but caused no other material damage to the embassy, a statement by police read.

There were no other casualties in the incident. The embassy said Thursday all staff were safe and accounted for after the incident.

The US established diplomatic ties with the tiny Balkan state in 2006 after it split from much larger Serbia.