Are Protests in Iran Winding Down or Has the Regime Crushed Them? 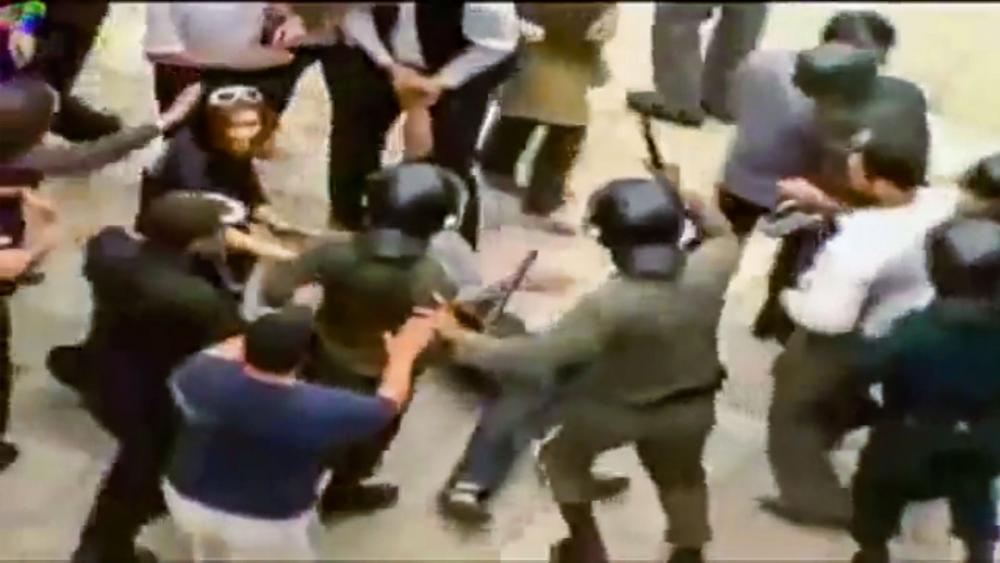 After a week of unrest that killed at least 21 people, it's unclear if the protests have quieted down or if the regime is effectively limiting them.

The protests were sparked last Thursday by Iran's flagging economy and a rise in food prices. But in the following days, protesters began calling for the downfall of Iran's theocratic government, leading to the arrest of hundreds of people.

Now, a drop in reports is raising questions of whether the protests are subsiding – or if the Iranian government's blocking of social media apps has stopped protesters from offering new images of rallies.

On Wednesday, the head of Iran's elite Revolutionary Guards said the "enemies" had been defeated, according to BBC News.

President Donald Trump tweeted out his support for the protests on Wednesday, saying he had "such respect for the people of Iran."

Such respect for the people of Iran as they try to take back their corrupt government. You will see great support from the United States at the appropriate time!

Iranian President Hassan Rouhani didn't go into detail on how the unrest was settled other than saying the main "troublemakers" have been arrested.

However, internet messaging services Telegram and Instagram remained blocked until Friday. Many are waiting to see once those come back on if the anti-government protests continue. 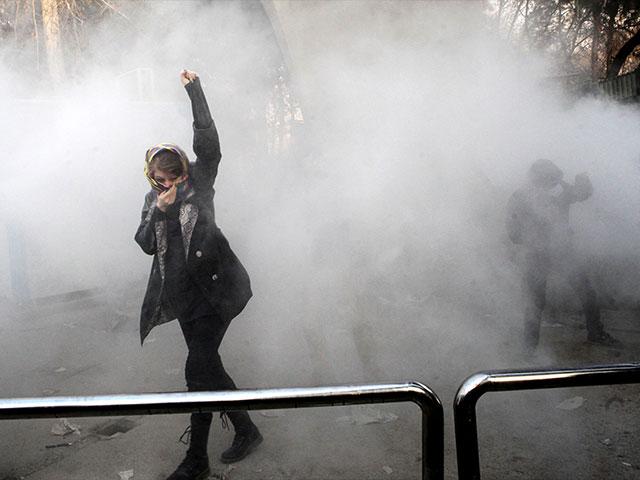 'Iran is Failing at Every Level': Trump Backs Protesters, Hints US Will Help Them

Iran’s War on Christianity and the West