President Trump Grants 7,000 Syrian Immigrants Right to Stay in US 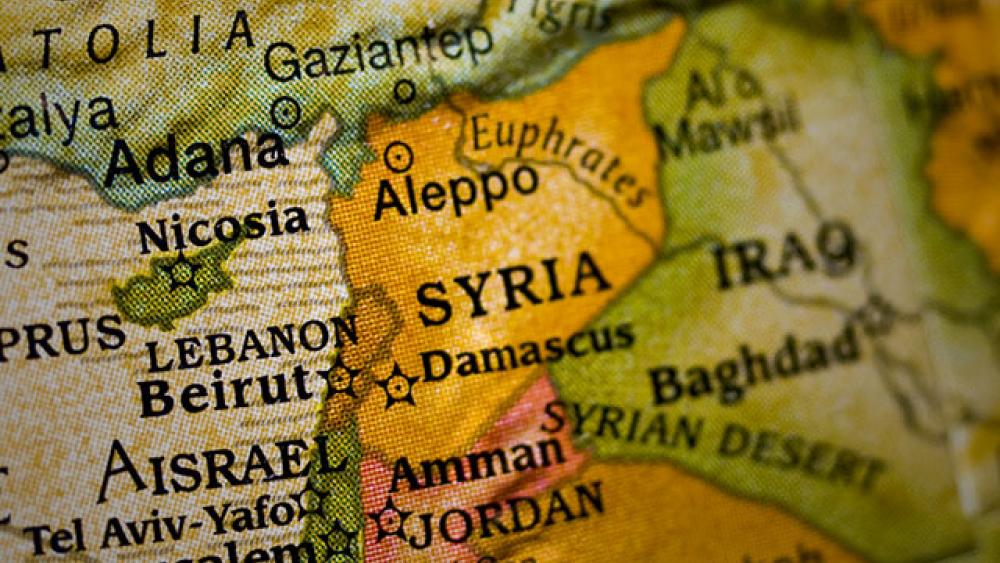 The Secretary of Homeland Security announced her determination to fully renew special humanitarian protections for Syrians caught in the US during the height of that country’s civil war, but won’t open the window to anyone who came after 2016.

“After carefully considering conditions on the ground, I have determined that it is necessary to extend the Temporary Protected Status designation for Syria,” said Secretary Nielsen.

The decision marks the first full embrace of the Temporary Protected Status program by the Trump Adminstration.

Still, immigration rights activists said President Trump should have been more generous and expanded the window to new Syrians who’ve managed to reach the US since 2016.

“It is clear that the conditions upon which Syria’s designation was based continue to exist, therefore an extension is warranted under the statute,” she said.

The TPS decision rests with Homeland Security Secretary Kirstjen Nielsen, who granted a full 18-month extension — the longest allowed under the law — to Syrians who were in the US as of August 2016, and are unable to return home because of unrest.