'A Fit of Heebie-Jeebies': Will Theresa May Still Be Prime Minister When President Trump Visits UK This Week? 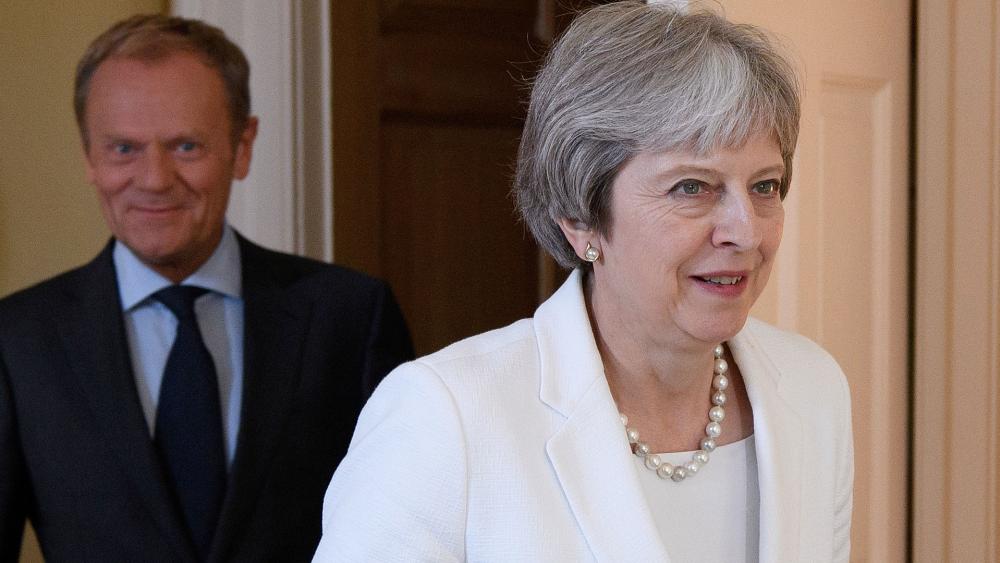 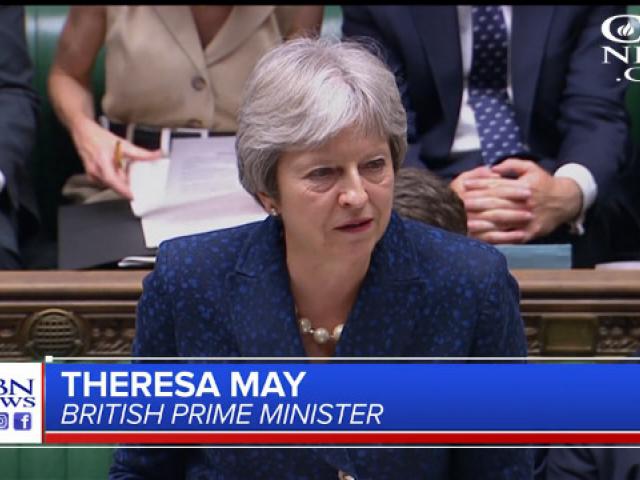 'A Fit of Heebie-Jeebies': Will Theresa May Still Be Prime Minister When President Trump Visits UK This Week?

There has been much anticipation in Britain – and even a little dread –  as President Trump prepares to visit this week.  The British Left is planning huge anti-Trump demonstrations, complete with a balloon depicting the American president in a diaper.

But few could have wondered if there would be a British Prime Minister for Trump to meet.

Theresa May now faces a possible confidence vote by the Conservative Party; if she loses, May would have to resign.

Piers Morgan, host of the TV program Good Morning Britain tweeted today that May is "toast."

Theresa May is toast.

May's government has been rocked by two high profile resignations over her handling of "Brexit," Britain's exit from the European Union: Brexit Minister David Davis and Foreign Minister Boris Johnson.

May's "soft Brexit" plan, which would keep Britain under EU legislation and trade policy "in perpetuity," has been called a sell-out of the majority who voted to leave the European Union.  Boris Johnson denounced the plan using a word referring to excrement.

Prime Minister May was even heckled in Parliament.

"The problem is that No.10 has lost its backbone. It's decided to get a fit of heebie-jeebies and retreat from Brexit," said Jacob Rees-Mogg, conservative member of Parliament.

A no-confidence vote in Parliament could end her government. May's opponents only need 48 of the Tories' 316 Members of Parliament to submit letters of "no confidence" to trigger a vote on her continued leadership.

Were she to lose that vote, she would have to resign as Conservative Party leader, and the visiting President Trump would have to meet with someone else. 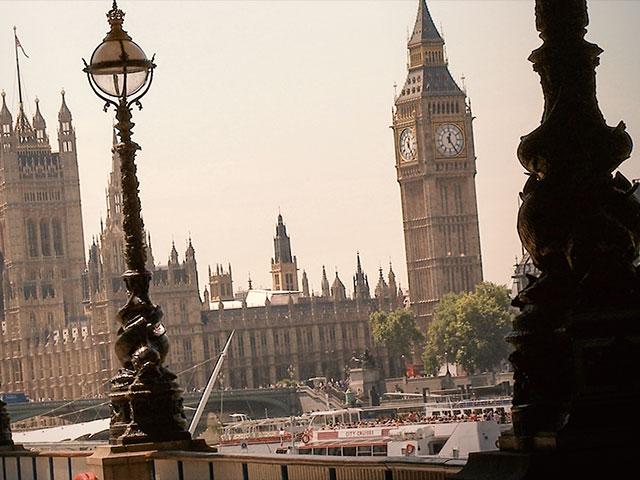 Brexit Rocks Markets as Some Ask for 'Re-do' 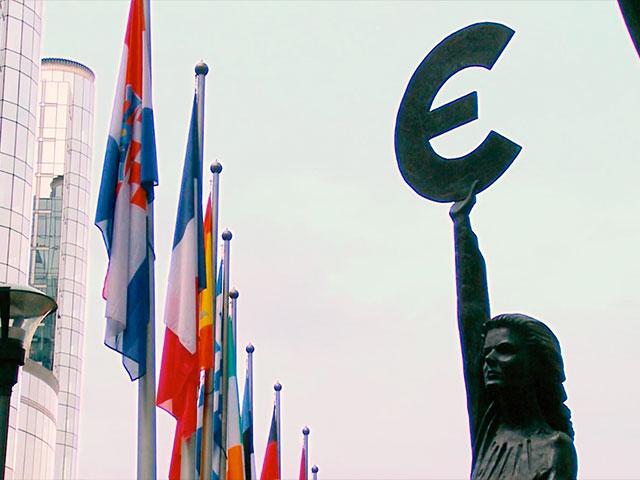