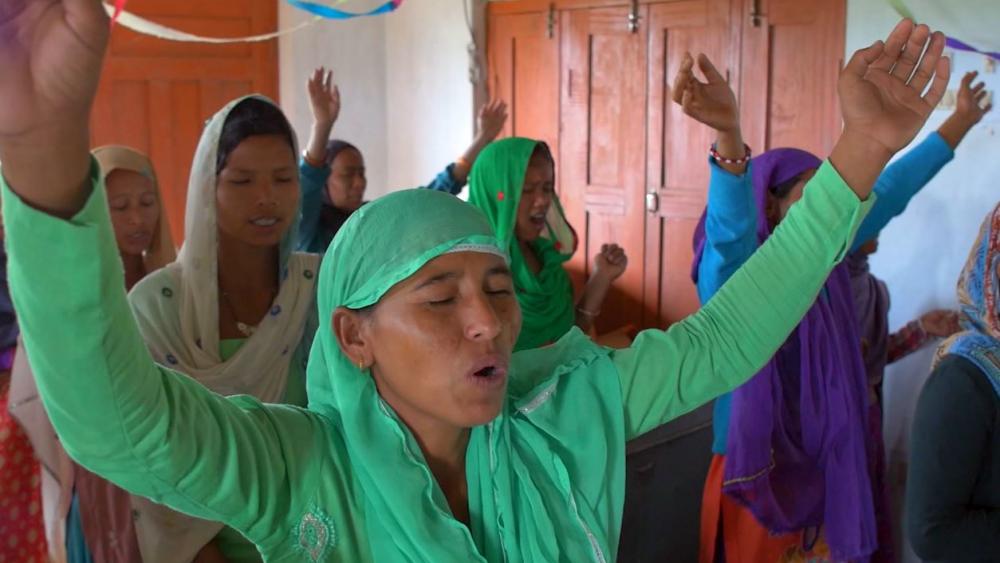 How should people pray for Nepali Christians who face persecution from their government? Watch Gary Lane's Where in The World interview with BP Khanal from Kathmandu to find out.

Nepali Christians are facing new pressures from their government after authorities deported a Christian couple for evangelizing Hindus.

Immigration officials said the two foreigners had violated terms of their business visa, but a Nepali religious freedom advocate told CBN News the couple had a right to practice their faith.

Khanal said party workers investigated and found government officials demonstrated bias against the couple and violated their human rights by denying them the right to practice their faith as Christians.

In October 2017, the Nepal government enacted legislation criminalizing religious conversion which states that no one should be involved in, or encourage "conversion of religion." Those found guilty of violating the law can be sent to prison for five years and fined the equivalent of about $500.

At the time, Christians said the anti-conversion law was designed to protect Hinduism, the majority faith in Nepal, and they feared it would unfairly be used against Christians to prevent them from sharing their faith.

Once considered the world's only Hindu kingdom, the people of Nepal deposed their monarch in May 2008 after Maoists claimed victory in their ten-year insurgency against the government. Years of debate over a new constitution ensued and lawmakers finally adopted one in September 2015.

Backers pledged the government would be democratic and secular, but Khanal suggests the anti-conversion law proves otherwise.

"When we were trying to promote that constitution, there were so many voices…even unnecessary voices that the country should go back and remain as a Hindu nation," he explained. "So, now they are even more focused to prohibit conversion and that is penalized as a criminal offense."

He said many Nepalis believe their country is not a secular state. "This is still a Hindu state," he insisted.

International Christian groups were among the first responders who brought help after a 7.8 magnitude earthquake devastated the country in April 2015. Many Nepalis came to Christ as a result of that response.

But Khanal said since the earthquake, many people have also embraced other religions.

"It is not just the church increasing. There are Muslims – particularly the Nepalis who are working in Gulf countries. There are many converts (to Islam) also," he explained.

Khanal says government efforts to prevent the spread of Christianity may prove futile because God and His church are still at work, transforming Nepali lives.

"Many miracles and healings and so many wonderful things are happening here…the church is still active in evangelism. That's the responsibility and everybody is involved here." 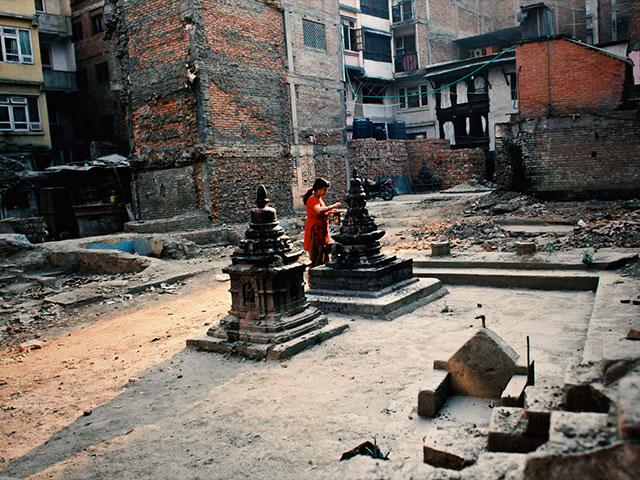 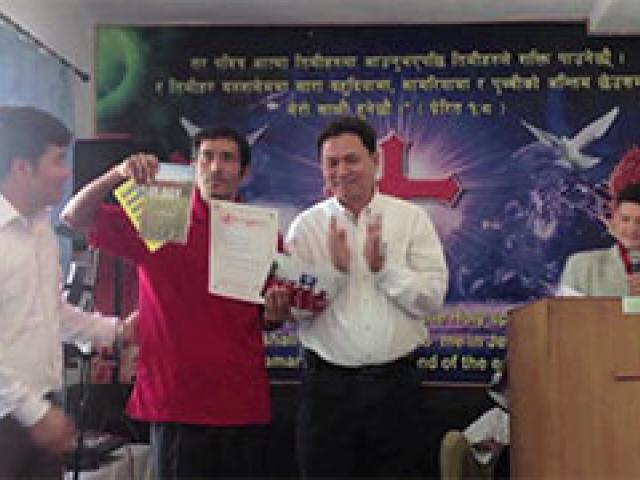 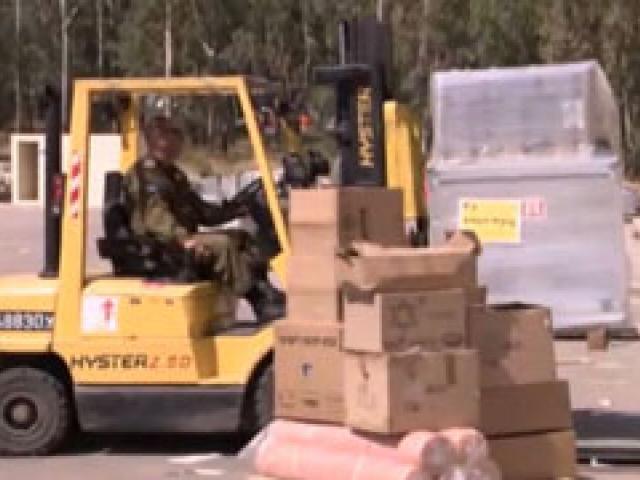 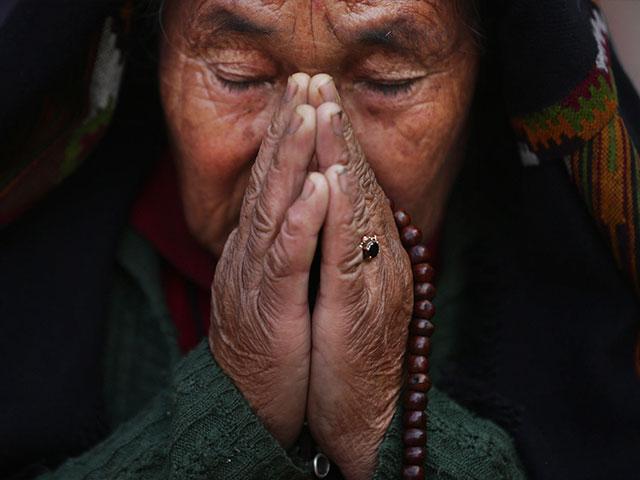 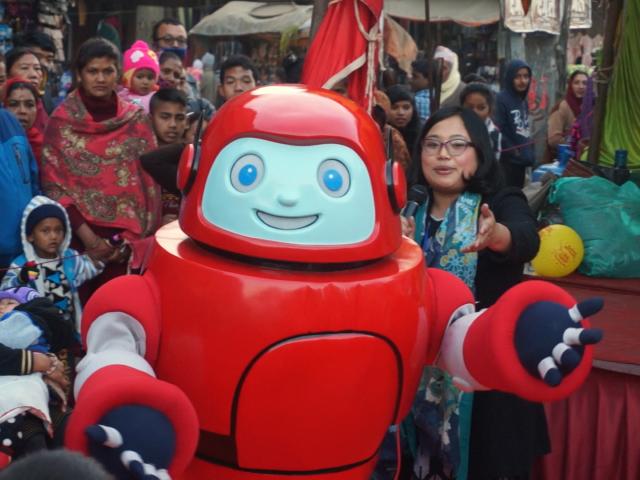