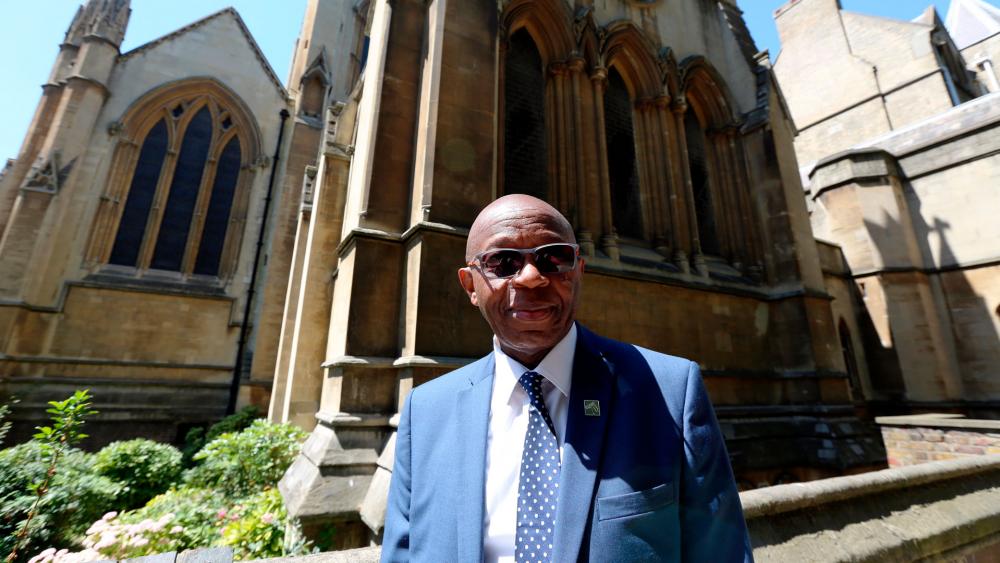 The Church of England has some of the most impressive church buildings in the world, but many of them are largely empty.
Church statistics show average attendance is only 35 worshippers, and one quarter of churches average only 13.  The average Church of England member is 68 years old.
Looking to fill its pews again, church leaders are launching a new outreach to other Christian congregations that will bring evangelical and Pentecostal preaching into its majestic churches.
A proposal expected to be approved at its Synod Friday would allow local bishops to decide who from outside the Church of England can preach sermons at its churches, without prior approval from the Archbishops of Canterbury and York, as it is now.
The changes could create not only culture shock over Pentecostal traditions such as speaking in tongues,  but doctrinal conflict between liberal Anglicans and social conservatives over issues such as abortion and gay marriage.
Still, Joe Aldred, a Jamaican-born Pentecostal bishop with the Church of God of Prophecy,  welcomed the partnership, saying: "The church doesn't need legislation that keeps the people of God from each other."
Charles Teddy Adupong, leader of a London district of the Church of Pentecost-UK, and pastor of a black-majority congregation, said,  "There is too much separation between the independent churches and the Church of England. I hope this will fix that," he said. "I don't expect the Church of England to start jumping and clapping during their sermons anytime soon. But my congregation would understand a Church of England sermon."
The experts say the change may not be enough to bring Church of England attendance back to the levels of long ago, but observers are anxious to see what God does. 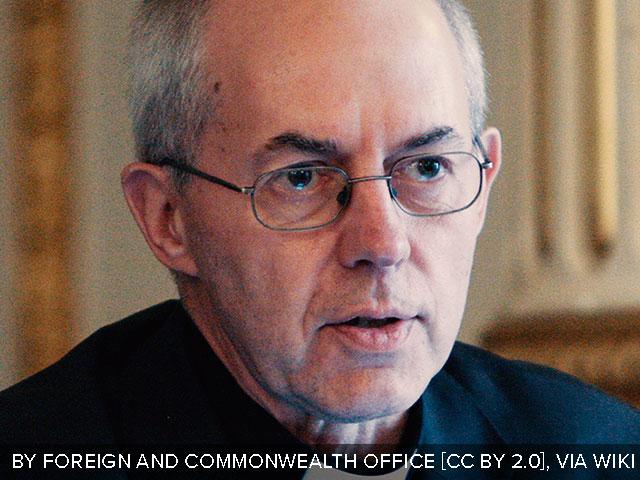